In the narrow space between reality and imagination, curiosity and wisdom, and sadness and pure bliss lives pop singer-songwriter Allegra Jordyn. Forever caught in a paradox, her music both transcends and holds space for the tension.

Music has been Allegra’s sanctuary for as long as she can remember; creating it became a way for her to process both the world around her and her innermost thoughts and feelings. Some of her earlier bittersweet musings would later present themselves as her introductory project, “Take It From Me, I Know.” The suite of songs is orchestrated with deep sonic layers, emotionally honest lyricism, and effortlessly captivating vocals. Having begun her music career in her early teens, every new release reflects Allegra’s musical maturity and multilayered insights.

In “Dreamstate”, Allegra envisions her wonderland, characterized by vivid poetry, thrilling adventure, genuine romance, and absolutely none of the complexities of real life. 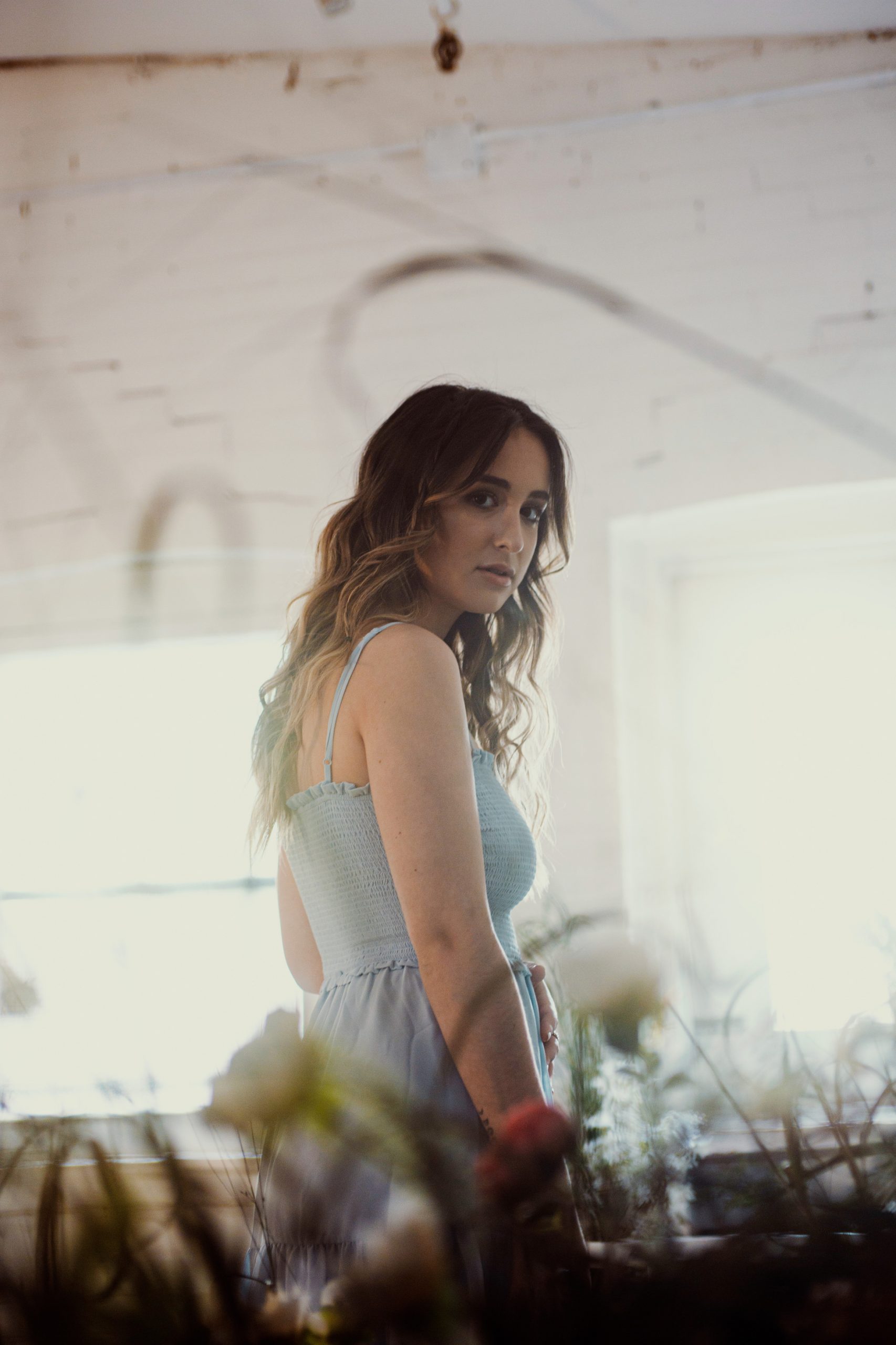