Rolling Stone, Paste- featured Alex Henry Foster launched his debut solo album Windows in the Sky Nov. 9, 2018 and ended his first week of release at #6 in the Canadian Billboard Charts, right behind Muse and Imagine Dragons. The album stayed in the iTunes charts for a total of 26 weeks and also reaching #1 several times. The album’s critical and mass success would once again propel Foster to the forefront of the Canadian music scene where he stood for about a decade as the lead singer for Juno Awards-nominated, post-rock band Your Favorite Enemies before going on hiatus the moment he left for Tangier to mourn his father’s passing. This grieving period, which would last two years, became a journey to the end of his sorrowful desperation and is what would ultimately inspire and give life to the No. 1-selling Windows in the Sky. From Montreal and currently living in Virginia, Foster is using his music and lyrics to bring something greater than ourselves, and shares from personal experiences about depression, dreams, grief and hope.

He impacts again album sales charts worldwide with his live triple-vinyl / double-CD and concert film Standing Under Bright Lights following its release April 16. In its first week available at digital and streaming outlets everywhere from Hopeful Tragedy Records, the recording hit No. 4 in Canada (No. 1 iTunes Top Albums), debuted at No. 6 in Australia and peaked at No. 11 in the UK. The album also landed at No. 18 on Billboard’s Emerging Artists and No. 31 on its Current Album Sales charts while fans also quickly depleted the vinyl collector’s boxes available at his label’s store.

Along with the live album and concert film Standing Under Bright Lights, Foster is preparing to release his book If Only the Voices In My Head Couldn’t Lie later this year. 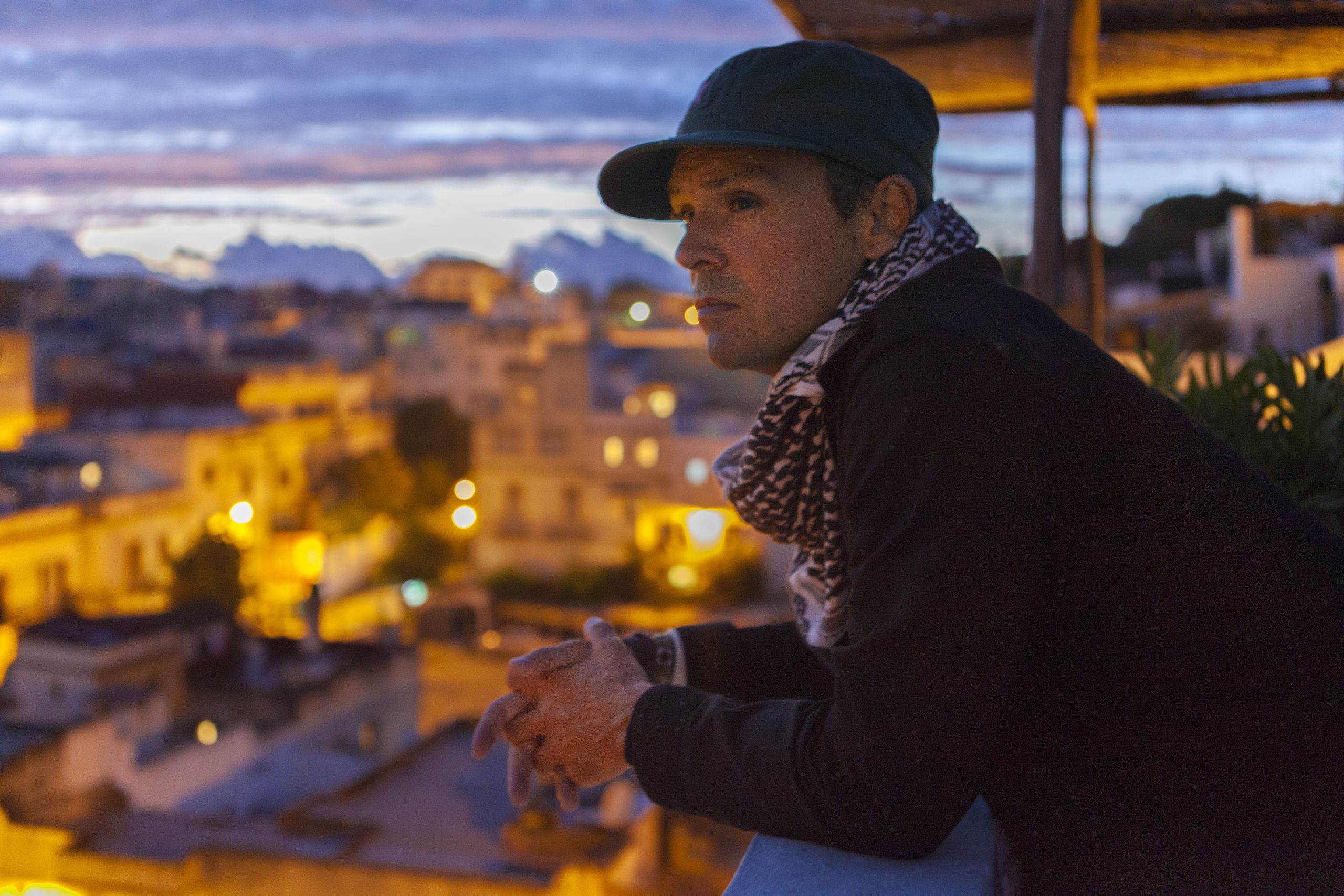