Italian-Canadian Alt-Pop artist Alessandro began his career performing in Bari, in the south of Italy. He decided to put his university studies on hold to pursue music full time and tour Italy. He released his first single in 2016, “Strane Parti di Me”, with local success in radio and tv stations. His passion for the Canadian music scene and his family roots made him move to Toronto in 2016 to experience making music in the big city, as well as doing busking.
After working with local producers Atom & Bluxz, and having made a name for himself both in the local and Italian community, in 2021 he drops his new singles, “Life”, “Vaffanculo”, and the 2000s pop punk throwback “Anything You Need”, that resonate with his old and new acquired fanbase.
Pushed by the love for his background and origins, Alessandro is relentless and authentic with his project and he believes he can bring a whole new and fresh vibe to the world with his mixture of english-Italian songs. 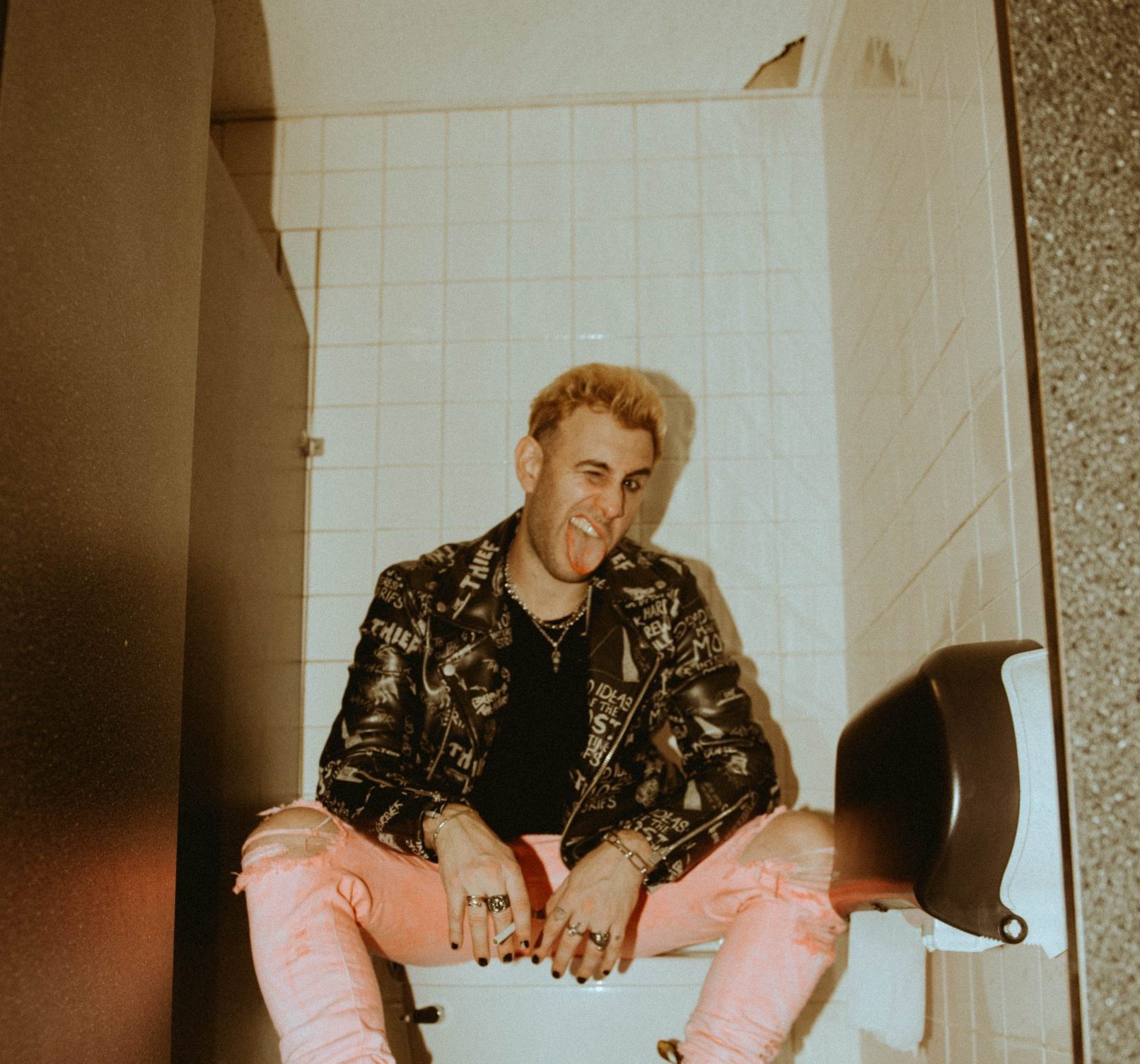