A true old soul, Alan was born in Windsor Ontario, and set forth on a journey across Canada, at age 18, to explore the world and try to find his voice. He performed in dingy clubs, and city streets throughout the country, and ended up touring from Vancouver to Toronto. Since then, he has released two solo albums, two hard-rock albums with his band Vultures Playing Ruckus, and has toured several times in Belize and Iceland. As a classical troubadour, he sings like a chameleon, in any genre and any style. He is well known in the London and Kitchener bar scene for his boomingly powerful voice, exceptional range, and vulnerable passion for love. He is currently working on releasing his 3rd studio album, set to be released in the fall of 2022. 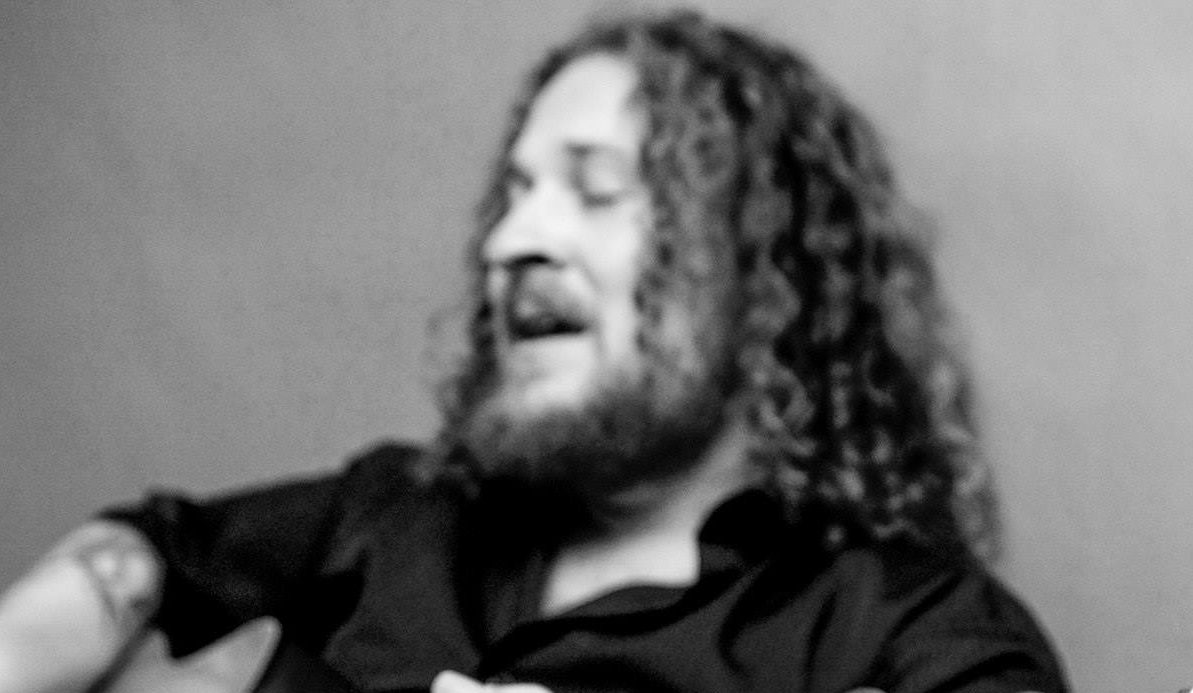