Formed in 2005, “Akabane Vulgars” is a garage rock band based in Tokyo.

Since the formation of their band, most of their band activities have been in Japan, but after performing at the 2012 SXSW, they began performing internationally at festivals such as J-pop Summit Festival
(San Francisco, US
2012,2013,2014,2015) and Sunflower
Festival (Belfast, UK 2014).

After two years since their last release, Akabane Vulgars have released their newest album ”They Call Her Bitch” in March, 2019.

They performed at the Canadian Music Week(Toronto, Canada) in May and have done a short concert tour since then.

Akabane Vulgars have released seven albums to date, and about to set out to their new album. 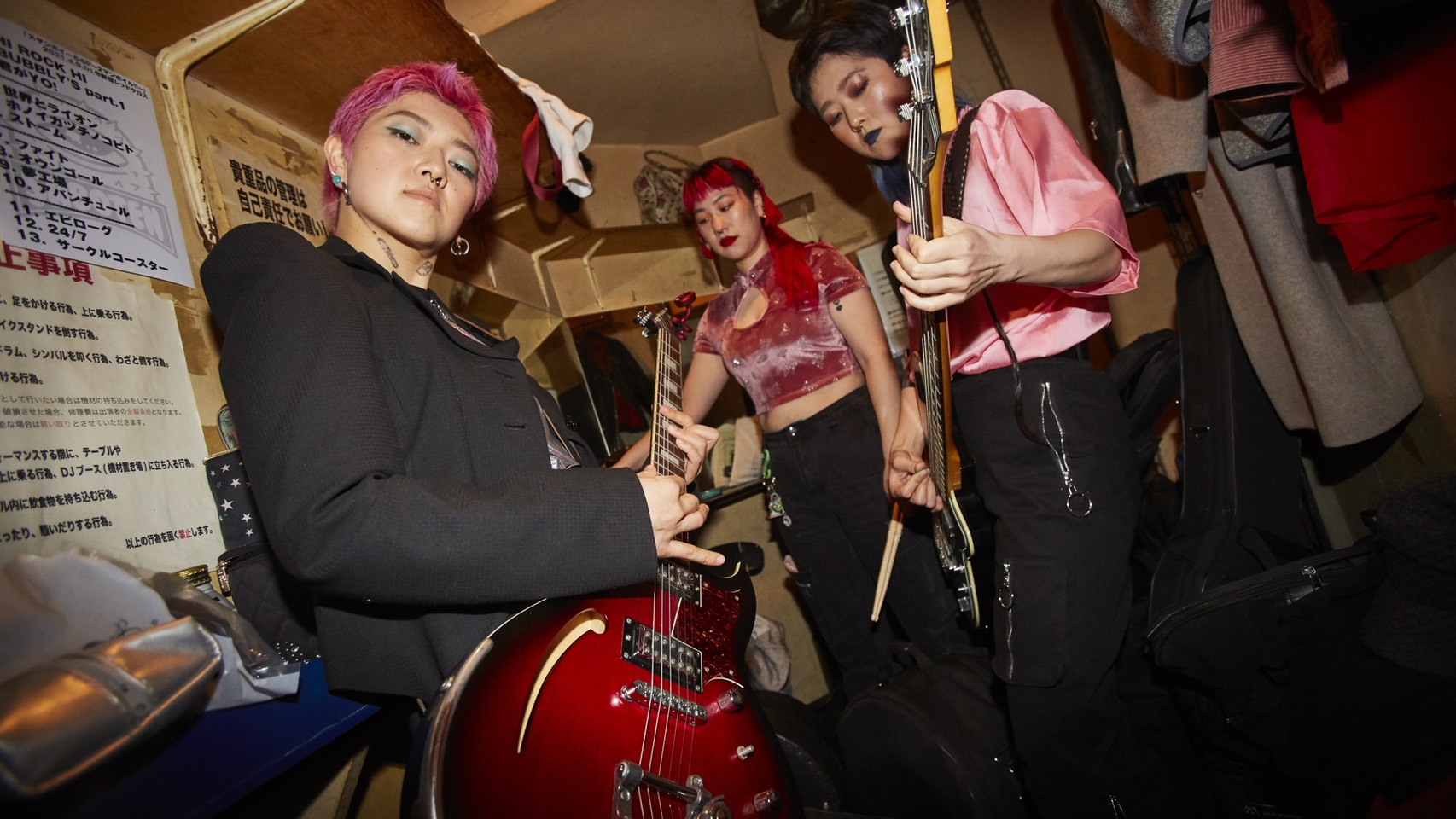