3 Moonjask look as surreal on stage as they sound through headphones. Each member of the masked, lo-fi trio crafts mini-universes somewhere between house, vaporwave and ambient music, sometimes colliding forcefully and others just washing along together in harmony. 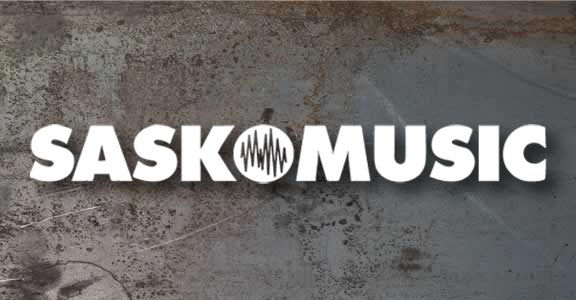