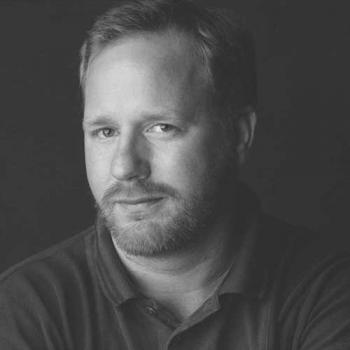 Prior to founding Linus Entertainment in 2001, Kulawick was the head of Artists and Repertoire for Virgin/EMI music Canada . While at Virgin/EMI, Kulawick signed and developed the careers of Leahy, La Bottine Souriante, Choclair and The Boomtang Boys, all Gold or Platinum selling artists and released internationally.

Prior to joining Virgin/EMI in 1995, Kulawick was the Creative Director for the publishing division of Warner/Chappell Music Canada, and while there signed publishing deals with The Tea Party , Spirit of the West, Rheostatics, and First Offence - the producers and co-writers of Maestro Fresh Wes’ Platinum single and album, “Let Your Backbone Slide” the biggest selling Canadian rap song of all time.

Kulawick is graduate of Fanshawe College’s Music Industry Arts program, and completed the 3rd level
of the Certified General Accountants (CGA) Program of Professional Studios. Kulawick is also Executive Director of the Independent Digital Licensing Agency, and is on the board of directors of MERLIN.