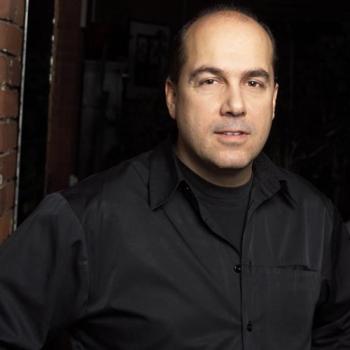 SVP Touring,
Live Nation
Beverley Hills, CA, USA
Steve Herman was named SVP- Touring, North America for Live Nation in January 2010. As a key member of the company’s talent acquisition team he is responsible for many of the top Live Nation tours in North America promoting artists such as Prince, Black Sabbath, Nickelback, Backstreet Boys, Alicia Keys and many others.

Prior to joining Live Nation, Steve served as CEO, North America for the Agency Group, the international booking agency.

The Agency Group is a leading global agency, with offices in London, New York, Los Angeles, Toronto and Malmo exclusively representing close to 1000 international artists including Nickelback, White Stripes, 3 Doors Down, David Gilmour, Dolly Parton and many other of the world’s top artists.

Prior to joining The Agency Group; Steve was the founding president, of Clear Channel in Canada (SFX/Core Inc.), a company formed in March 2000 through the sale of Steve’s company Core Audience Entertainment Corp. to SFX.

From 1995 to the founding of Core in March 1998, Steve served as SVP, Universal Concerts where he worked on and pioneered various festivals including “Edgefest”, which became one of Canada’s largest annual music festivals, The Tragically Hip’s “Another Roadside Attraction”, “Lilith Fair”, and “Waking Up The Neighbours” featuring Bryan Adams.

Steve has consulted and produced major outdoor events for the Canadian Government both domestically and abroad. These include promoting Canada’s July 1st Outdoor Festivities in the nation’s capital and staging a concert series in Nagoya Japan as part of Expo 2005.

He has been recognized by his peers twice in his career; 1st in 1994 as “Agent of the Year” and 2nd, in 1998 as “Promoter of the Year”, both at the Canadian Music Industry Awards. No other individual has ever received both honors.