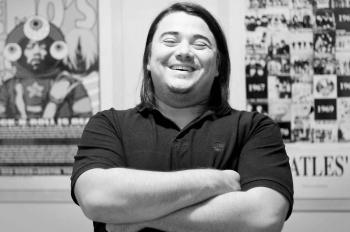 In 2009, the British Council awarded Nobre with The International Young Music Entrepreneur Award – Latin America, as a recognition for all his work and entrepreneurship.

Elected in 2010 as titular delegate to the College of Music Sector of the National Council for Public Policy of the Ministry of Culture.

Nobre also acts as the lead singer of the band MQN since 1997.