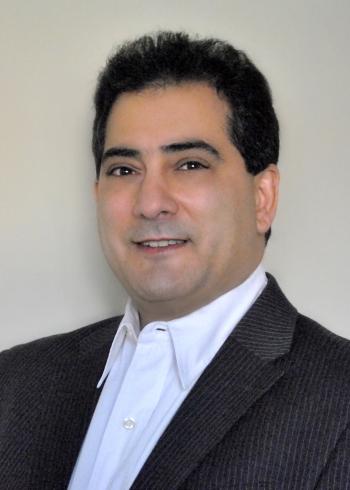 @digimusic4real
Steven Corn, CEO & co-Founder, brings over 25 years of strategic media and music licensing experience to BFM Digital, a digital distribution company specializing in representing independent artists, labels, publishers and other content creators. Corn is jointly responsible for the over-all vision of the company and signing BFM Digital's current network of hundreds of digital services worldwide.
In addition, Steven Corn is co-founder of BFM Jazz. The artists of BFM Jazz are well-established, masters of their craft who have toured and recorded with their own bands in addition to lending their prominent voices to hundreds of pop, rock, jazz and soundtrack recordings in the course of several decades. Featured artists include Steve Gadd, Tierney Sutton, Steve Smith, Eddie Gomez, Lenny White and many others.
Prior to forming BFM, he created Corn Music Services, Inc. a company that was one of the first to license master recordings, sound effects and images to cellular providers around the world for use as ringtones, wallpaper and ringbacks. More recently, Corn Music Services has provided consulting services for such high profile online companies and licensors such as Myspace, Fox Interactive, Universal Studios, Oddcast and kSolo.com.

His background in the music industry also includes music supervision for independent films and television movies. At LIVE Entertainment (the precursor to Artisan Entertainment), he was in charge of music for their many theatrical and home video releases. In that position, he negotiated soundtrack deals and administered their catalog of publishing rights in over 60 films.

You can also find his observations, lessons and rants on his blog: “The Digital Lowdown”.

About BFM Digital, Inc.
BFM Digital (www.bfmdigital.com) is a global digital music company committed to serving the independent music community and delivering quality music, spoken word, video and other digital content to leading online retailers worldwide. Representing a diverse catalog of indie labels, artists and publishers, BFM distributes to all of the major music services including iTunes, Amazon, Spotify, Youtube, Google, Rhapsody, eMusic, MediaNet, Beatport, Pandora, LastFM, Rdio, 7 Digital, and many more. With an unparalleled commitment to personalized service, BFM works closely with their content providers from around the world to ensure maximum exposure of their catalog by customizing marketing efforts and building strong relationships with BFM's digital store partners. At BFM Digital, we listen, so you can be heard.