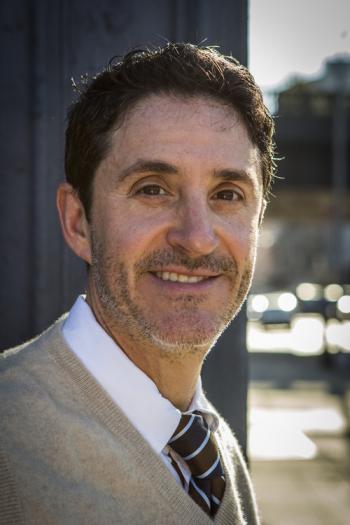 @jonathafinegold
Jonathan Finegold is the founder of Fine Gold Music; a licensing, and publishing company. FGM’s includes synch representation of many top indie labels like Westbound (Funkadelic, Ohio Players), Fania (Willie Colon, Ray Barretto) and the music of such artists such as Diplo, Sleigh Bells, Eminem; where they place music into film, TV, trailers, video games and ads.

Prior to FGM he was an A&R executive for Island records, Q/Atlantic Records and Robbins/BMG and an A&R Consultant where he worked with such artists/producers as Snoop Dog, Fat Joe, Steven “Lenky” Marsden, Wyclef John, Pitbull, Dawn Robinson and much more.

He has also been an adjunct instructor in music business at the Clive Davis Department of Recorded Music in New York University's Tisch School of the Arts and a former instructor at SUNY Oneonta. Mr. Finegold holds both a Bachelors in accounting and finance and a Masters in arts administration, from New York University.