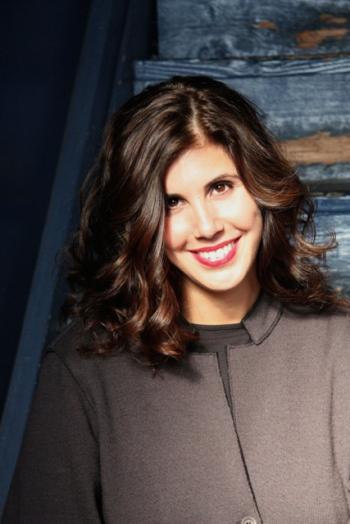 @chopshopmusic
Alexandra Patsavas - owner of Chop Shop Music Supervision - got her start in the music business as a rock promoter in Champaign, Illinois. She moved to Los Angeles in 1990 and worked in the Film/TV department at BMI. She then moved on in 1994 to work for Roger Corman at Concorde Films, where she was music coordinator and supervisor on over 50 B-movie classics in a three-year span.

After her stint at Concorde, Alexandra started her own company, Chop Shop Music Supervision, where she music supervised the TV shows "Roswell," "Carnivale," "Boston Public," "Fastlane,” "The OC," "Without A Trace," "Numb3rs," "Chuck," and the films "The Invisible," "Twilight," "The Twilight Saga: New Moon," "The Twilight Saga: Eclipse,"”The Twilight Saga: Breaking Dawn Part 1,” "A Better Life," "Water For Elephants", and "The Dilemma."

Alexandra has been profiled in Wired, Glamour, The New York Post, The Los Angeles Times, In Style, The Chicago Sun-Times, The Chicago Tribune, Elle, Jane, Billboard, Giant and The New York Times, CNBC and MTV. She was named by Advertising Age as "Entertainment Marketer of the Year," The Los Angeles Times as one of "The West 100," Variety as one of fifty honorees for their annual "Women's Impact Report," Fast Company as one of the "100 Most Creative People in Business," and as one of Billboard's "Top Women In Music".