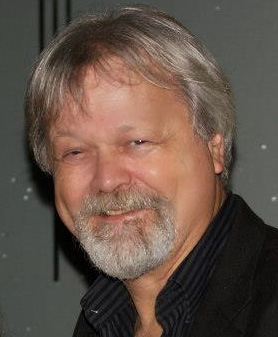 He also works as a staff member of Canadian Music Week where his responsibilities have included programming the radio panels and all speakers appearing at the conference, and helping to coordinate four awards shows. He believes that the most important thing in business is building a strong personal network. Towards that end, he is anxious to become a part of your network, and for you to become a part of his.
[conference-panels year="2020" type="overview" cat=2 testing=0 site=CMW]