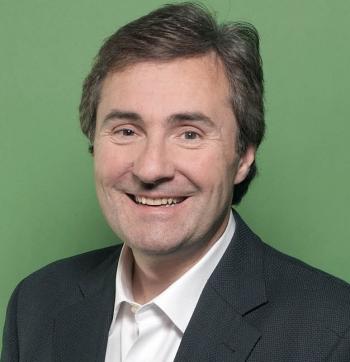 Chris Pandoff is a graduate of the MBA program at The Rotman School of Management, University of Toronto.