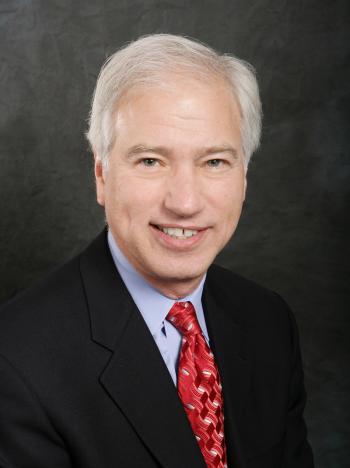 As Chairman and CEO, Sherman represents the interests of the $7 billion U.S. sound recording industry, which now derives more than half of its revenues from a variety of digital formats. In 2001, he became President, serving in that capacity until 2011, when he was elevated to Chairman and CEO.

Most recently, Sherman was widely credited with coordinating the groundbreaking anti-piracy agreement between many of the nation’s largest ISPs and the music and film industries. He also helped negotiate a groundbreaking deal between music publishers and digital music services that simplifies licensing rules and enables a series of new cutting-edge business models. In addition, he has guided the industry’s efforts to define how music creators are compensated for new forms of digital distribution, helping to facilitate new ways to offer digital music to consumers. He has played an integral role in the creation of a number of cross-industry coalitions and has spearheaded the industry’s work with the higher education community to foster legitimate music consumption on campuses nationwide.
During his tenure as President, Sherman coordinated the industry’s legal, policy and business objectives in the areas of technology, licensing, enforcement, and government affairs issues, among others. Before joining the RIAA as General Counsel, Sherman was a senior partner at the Washington, D.C. firm of Arnold & Porter, where he was outside counsel to the RIAA and the head of the firm’s Intellectual Property and Technology Practice Group. One of his special areas of expertise during his 26 years at Arnold & Porter was reconciling developing technologies and intellectual property laws.
Popular Capitol Hill publication Politico named Sherman one of the “Five key players to watch” in the newspaper’s Technology Forecast 2012.
National Journal has described Sherman as an “intellectual property guru” and “one of the top copyright attorneys in the country.”
Sherman graduated from Cornell University and Harvard Law School. An amateur musician and lyricist, he is a member of the Board of the Levine School of Music in Washington, D.C., where he recently served as Chairman. Sherman also serves on the boards of the Anti-Defamation League, and has served on numerous other boards, including the Copyright Society, Washington Area Lawyers for the Arts, The Computer Law Association, The Computer Lawyer, and BNA’s Patent, Trademark and Copyright Journal.