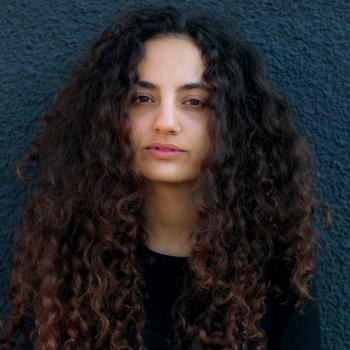 Influenced by rock, hip-hop, soul, neo-jazz and more, she fuses different genres, and explores personal, interpersonal and collective experiences, stemming from her own complex view of reality.

She finished her music studies in 2016, released her debut album “Between City walls” in 2017, and signed with Cooking vinyl as DAM in the same year. Together they toured in Palestine, the US, and Europe, including the prestigious Glastonbury festival. Their new album “Been Hanaa Wa Manaa”, which is the first album with Maysa as a band member, is to be released summer 2019, and due to embark on a world tour across Europe, the US and the Middle East.

Her latest project, Kallemi, has gotten people excited. A fusion collaborative music project between Swiss, Dominican and Palestinian musicians.
The freshly born band is writing and producing their debut EP scheduled to be released Late 2019, with shows already booked in Switzerland, Germany, Canada and Palestine.

Booked for Womad 2019, and featured in Vogue Arabia as one of 5 Arab stars setting the world of art, culture, and entertainment, she is joined in her solo act by musicians Issa Khoury on drums, and Shadi Awidat on bass, exploring the new and old songs and genres, moving between calm, slow, rapid and pounding, they are creating their own unique style.