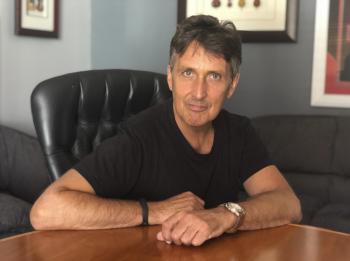 1997 - relocated to South Africa, to launch PolyGram Music Publ., which later became Universal Music Publ. Over 13 years, the company grew from a handful of co-owned copyrights to the #3 Local Publisher and #1 Local/Intl. Publisher. Negotiated, o.b.o. the publishing industry, the first Digital License agreement with Exactmobile, setting a concrete precedence for all subsequent Digital Licenses in the country. The mechanical rights society in South Africa, CAPASSA, was John’s concept and brainchild, officially launched in 2014. CAPASSO is globally recognized and accepted as the mechanical rights society in South Africa, which also manages the digital rights across the African continent. Together with the support from the then CEO at SAMRO (Nick Motsatse), he created and formulated the model of the songwriter and publisher awards event, called the ‘WAWELA Awards’.