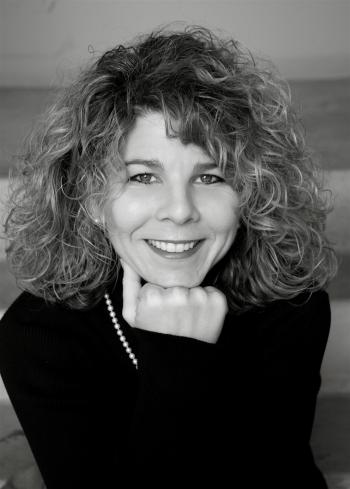 Director & Founder, Annenberg Inclusion Initiative,
University of Southern California
Los Angeles, CA, USA
Stacy L. Smith, Ph.D. is an Associate Professor at USC Annenberg and the Founder and Director of the USC Annenberg Inclusion Initiative (AII), the leading think tank globally studying issues of inequality in entertainment. AII research focuses on inclusion in film, television, and digital media and all facets of the music industry. Dr. Smith has written over 100 journal articles, book chapters, and reports on media content patterns and effects. She was the principal investigator of the CARD report, examining Hollywood’s hiring practices on screen, behind the camera, and in the executive ranks across the major media companies and digital distribution platforms. Dr. Smith speaks routinely on issues of inequality. She has given a TED Talk and spoken at the United Nations, the White House, Sundance Film Festival, Promax and LUNAFEST. Dr. Smith’s work was the basis for the EPiX docuseries, 4%: Film’s Gender Problem.
Dr. Smith is the intellectual heft behind the content based research of the Geena Davis Institute on Gender in Media (2005-2014) and the qualitative and quantitative research sponsored by the Sundance Institute and Women in Film (2012-2015). Her work has set the national conversation on employment practices on screen and behind the camera in film. Dr. Smith’s research was cited in the American Civil Liberties Union (ACLU) letter petitioning the Equal Employment Opportunity Commission (EEOC) to investigate exclusionary hiring practices behind the camera in film. Senator Barbara Boxer also cited Dr. Smith’s work in an open letter that asked entertainment executives to account for their poor track record hiring female directors. In terms of the popular press, Dr. Smith’s research has been written about in The New York Times, Los Angeles Times, fivethirtyeight.com, The Atlantic, The Huffington Post, Newsweek, The Hollywood Reporter, Variety, Wired, and USA Today, to name a few. She has a co-edited essay in Maria Shriver’s book, A Woman’s Nation Changes Everything (2009). In addition to research, Dr. Smith shares solutions on inequality built on research and practices from academia, law, and organizational communication. She introduced the idea of the Inclusion Rider to the entertainment industry and worked with Kalpana Kotagal and Fanshen Cox DiGiovanni to develop and disseminate contract language to interested actors, directors, and other industry stakeholders. In 2015, LA Weekly named Dr. Smith the most influential person in Los Angeles.