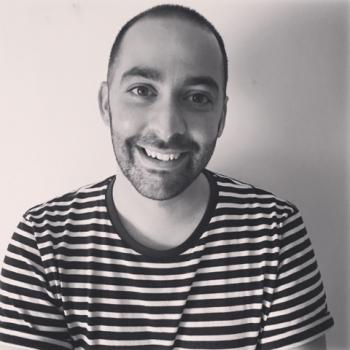 @Kiranmp
From the beginning of 2014, Kiran has headed up the creative team at A&G Sync, seeking high profile sync deals across the globe as an award-winning and international sync agent. A&G work with a broad range of independent labels, management companies, publishers and artists with their headquarters at Tileyard Studios, London. In that time he has contributed to numerous high profile projects including work for Canon, Möet, San Pellegrino, Rimmel, Coors, Volkswagen and Coca-Cola. As well as trailers for Silence, Girl on a Train and Suicide Squad as well as the titles music and score to BBC/ Carnival Films/ Netflix production of The Last Kingdom with A&G artist Eivør and composer John Lunn (Downton Abbey).

With over 9 years experience in the music industry, Kiran's career began in entertainment PR for the UK agency Taylor Herring, promoting TV shows, and gaining national media attention for Channel 4 DVD releases. It was then on to Excess Press to work with an independent roster of artists and festivals, working with Happy Mondays, New Order and Joy Division back catalogue as well as Hove Festivalen (Festival Republic, Norway) and Great Escape (MAMA, Brighton).