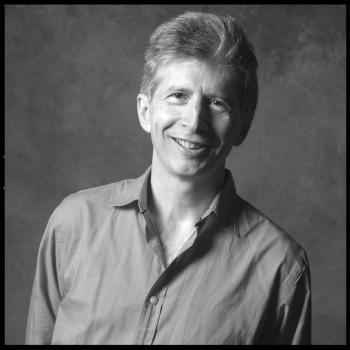 His main mission is giving music subtitling solutions, so that music becomes truly global, through the universal understanding of the lyrics. He’s working at LyricFind as VP, International Publishing, to license and then market the rights to monetize legal lyrics and lyric translations from the publishers and songwriters around the globe.

Robert’s a partner in SyncSummit, YouBloom and Heaven11, among other companies. He consults LyricFind, Audio Porto, Dotmusic, (.MUSIC), Canadian Music Week and is on the Board of Directors or Advisors of Marcato Digital, IQzic, SIM Sao Paulo, Songtradr and Make Music New York.
[conference-panels year="2020" type="overview" cat=2 testing=0 site=CMW]