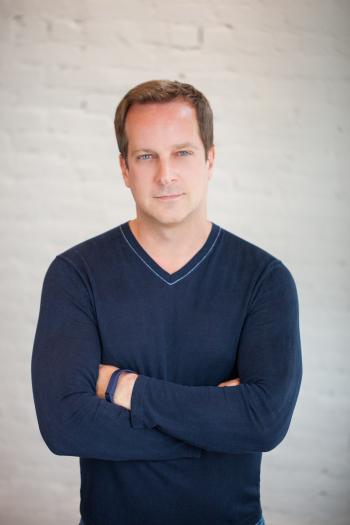 Chief Creative Officer, Head of A&R,
ReverbNation
New York, NY, USA
A respected veteran of the UK Music Industry, multi-platinum writer/producer Simon Perry has helped develop and launch the careers of many hit acts; including the international multi-platinum artist Sandi Thom. As a staff writer at BMG, Bug/Windswept and Nettwerk, his songs for global superstars such as Westlife, have placed him at the top of charts around the world. In the UK alone he's had 4 #1 Albums and 7 top 20 singles. He wrote and produced the multi-platinum signature song for 2013 MTV Award Best Global Act winner, Chris Lee. He also co-wrote and produced Echo and The Bunnymen's critically acclaimed 11th studio album "The Fountain".

In the USA he has written and recorded extensively for Film and TV; placements include Desperate Housewives, Brothers and Sisters, Raising The Bar, Make It Or Break It, and Vampire Diaries. He has written and produced music for several major motion pictures, including Touchstone's You Again, Think Like A Man Too and Mean Girls 2. He co-wrote the Toby Lightman song featured in the US Box Office #1 hit, 17 Again starring Zac Efron. He also co-wrote the music for Magnus Fiennes hit TV series Freefonix, the multi-million dollar BBC show with 48 Episodes of music.

He is the co-founder of two US music companies: