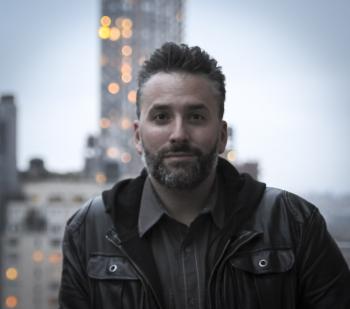 Music Supervisor/Producer/Consultant,
Use Music Better
New York, NY, USA
A musician and avid music fan, Rob started off playing in bands and working as a runner for local punk clubs before beginning his professional career working in A&R at Atlantic Records in 2000. After his time at Atlantic, he moved on to co-found a Philadelphia based production company whose credits include a top 10 record on the Billboard Reggae charts and over 200 tracks licensed for film and television. In 2005, he joined The Orchard as Manager of A&R, eventually shifting roles to become their Director of Film, TV & Advertising, overseeing sync and creative licensing for the company's catalog. Rob then moved over to the publishing side of the industry, joining Primary Wave Music as the Sr. Creative Director of Advertising & Video Games, working with all advertising agencies, brands, gaming companies, television networks and movie studios as a creative and licensing expert. Now, with over 15 years of experience working at major and indie labels, distributors and publishers, Rob is able to offer clients a fresh, catalog-agnostic, insider perspective on how to best use music and artists in their campaigns.