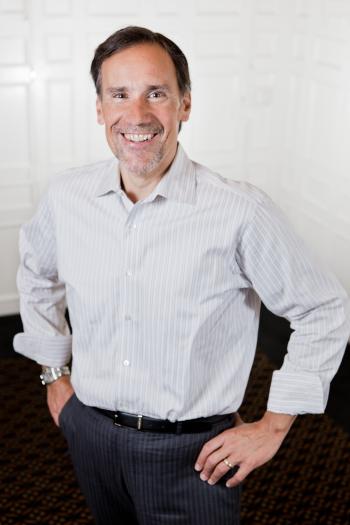 @roynetmusic
Frank Liwall founded the Royalty Network in 1994 based on the notion of offering non-traditional and progressive administration deals to songwriters, artists, producers and publishers. By taking an innovative and non-proprietary approach to copyright ownership, the expertise of Twenty years experience as a sharpshooting numbers man (Liwall is an Accountant and Auditor by trade) and who previously handled such duties for The Harry Fox Agency, Inc., Liwall has earned himself a following that boasts some of the most prolific and talented people in the music industry today.

The willingness to educate his writers and artists about the specifics of the business which can be confusing and labyrinthine to the newcomer and his commitment to personalized service (he knows all his clients on a first name basis and knows their catalogs inside-out) have contributed to the success of Liwall's company. Which comes to the next atypical policy of Royalty Network as compared to traditional publishers: All professional services, including pitching songs for covers, for placement in TV, films and commercials are included as part of the standard administration agreement. "We have no competition on that point. No one else in the music industry does what we do, with the success or for the fees, that we do," says Liwall.

Although Liwall has a background as a "numbers man," and the initial notion upon which Royalty Network was founded was to offer superior services in terms of collection, payment and administration, Liwall has made his mark in A&R as well. Along with his knack for forging collaborations between clients by pairing up new combinations of writers, producers and artists, Liwall has also earned himself a reputation as being a solid song pitcher, placing many masters with record labels and getting placements in film and TV. "We're in touch with our client's catalogs," says Liwall, "We know which producers can come up with certain sounds, and which writers write in a particular style if an artist is looking for songs." But where Liwall forks off from the old-school of music publishing in a revolutionary way is his moral view on copyright ownership: he doesn't believe a publishing company has to own a copyright in order to pitch and place it in film, TV and commercials and obtain covers. Copyright ownership has long been a controversial subject of debate dating back to the fifties and sixties when songwriters were deprived of their rights to earn royalties on their own songs because music publishers and record labels demanded full or partial ownership of the copyrights. This was, and in some cases still is, generally regarded as standard practice in the industry today.

Liwall has served as expert testimony on Copyright Infringement cases in the United States. He’s prepared damage reports on behalf of Attorney’s at trials, and has served as Panel speaker, Moderator, and Feature speaker in Conferences throughout the World, including Billboard/ Hollywood Reporter Film & TV Conference, Winter Music Conference, Midem, Billboard R&B Conference, Sync Summit, Musexpo, and numerous others.