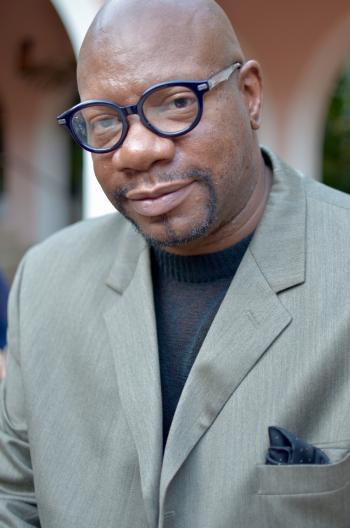 Power Broker/Publisher/Licensor,
Music Of The Sea

“Music Of The Sea” an industry-leading high end boutique music library, indie band, and artist friendly company that brings together a world of music and sound effects from thousands of independent music artists, producers, bands and composers in a hot marketplace. In operation since 2007, Music of the Sea specializes in licensing high-quality songs to clients in film and TV production, game production, ad agencies and others needing world-class audio cues for their productions and projects. With over 1,200 indie artist/bands/composers, Music Of The Sea excels with its vast high-end boutique library of audio content with approximately 45,000 one stop tracks in all genres and growing every day, Music of the Sea has become the definitive site of choice for high-end indie music.

Music Of The Sea also represents “Times Music” the largest record label in India. All pre-cleared music. Music of the Sea is recognized by major studios and film companies in Hollywood, New York City,