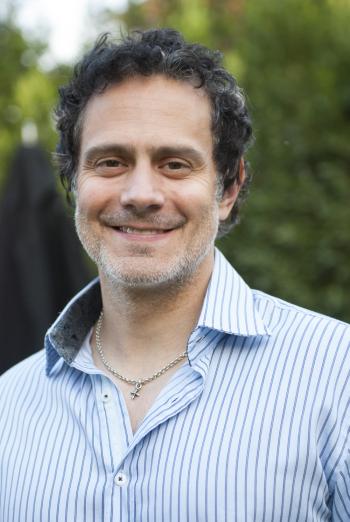 For the past 14 years, Todd has led and produced the acclaimed ASCAP Television & Film Scoring Workshop with Richard Bellis. This four-week intensive “boot camp” is designed to cultivate the next generation of film composers from around the world and provide access to Hollywood’s top resources. Alumni have gone on to build successful careers, garnering major awards and nominations (Emmy, Grammy, BAFTA, G.A.N.G. awards, international film festivals). He has also produced panels, mentor sessions and live performances for ASCAP’s annual “I Create Music” EXPO and has contributed to the mentor program at the USC Thornton School of Music.

A graduate of the University of Miami with a degree in Studio Music and Jazz Performance on saxophone, Todd continues to perform and record professionally throughout the US and around the world.