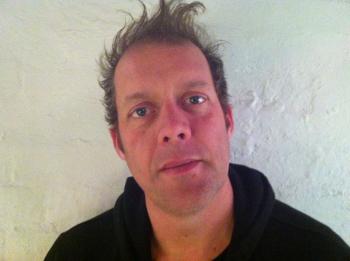 Damian Cunningham is originally from the UK but now based in Sydney Australia for the past eleven years and has a passion for all areas of the music industry.

It has been my pleasure to work for festivals such as The Great Escape, Big Day Out, Splendour in the Grass, Surry Hills Festival, The Rising Tide Festival, Harvest Festival, Peats Ridge Festival and more in many and varied capacities.

I have had the good fortune to work with many acts both domestic and international over the years from bookings to touring and advice. Some of my favourites have been Jon Cleary, Current Swell, Amelia Curran, Thundamentals and The Griswolds.

Damian is also an electronic music producer performing under the name iSOMA.