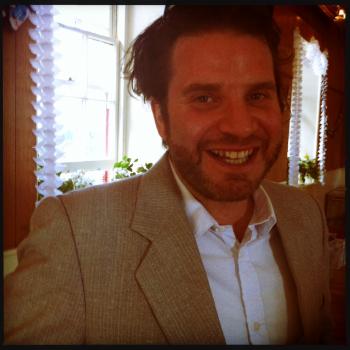 Director of Label and Management,
Outside Music
Toronto, ON, Canada

@outside_music
Evan Newman has over 10 years of experience in the Canadian music industry. Evan started off at V2 Records Canada and played an integral roll in the success of The White Stripes, Moby, Josh Ritter, Mercury Rev, Grandaddy and many more. While at V2, Evan began managing both Jill Barber and Matthew Barber. In 2006, he started the Baudelaire Label, which was named Best Toronto Record Label by NOW Magazine. In 2008, Baudelaire merged with Outside Music and since then, the label and management divisions have expanded significantly to include many of Canada's top independent artists.