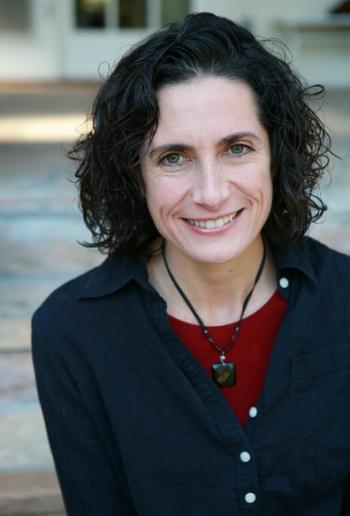 Music Supervisor,
mOcean
Los Angeles, CA, USA
This L.A.-based musicologist spent more than 20 years working in the music business, seeing first-hand the emotional impact music has on people. Her knowledge, experience, and track record landed her in the coveted role of Music Supervisor seven years ago. She has been placing songs and score in film trailers and TV ads ever since.

One doesn’t just land in a music supervision seat by luck. Julia cut her teeth in radio at one of the first Commercial Alternative radio stations in the country, KUKQ, Phoenix, and shortly thereafter was enticed to join RCA Records. In radio promotions for RCA, Julia was involved in career crafting break-though acts such as The Dave Matthews Band and Lisa Loeb.

Five years as a writer for HITS Magazine followed, where her vast knowledge lead her to write weekly columns and record reviews on Alternative, Modern Adult and Electronic music, as well basically listening to every record that ever came out in the ‘90s. Her HITS influence directly impacted the radio successes of Train, Matchbox 20, Bush, The Prodigy, Sneaker Pimps, Fatboy Slim, Fiona Apple, Semisonic, Ben Folds, Cake and many others. She was contracted to create online streaming radio stations for ImagineRadio, which was purchased by MTV Networks. Three of her stations (Acoustic Chill, Femme Fatale and Neon became VH1.com’s most listened to streaming radio station.

Today, Julia oversees the music placements for mOcean Entertainment and its theatrical, broadcasting digital and content divisions. Occasionally she takes time off to go snowboarding.