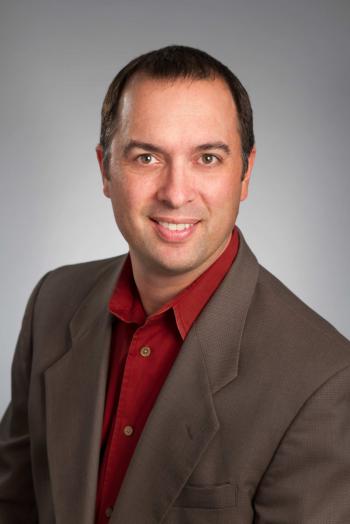 @AntonyNBruno
Antony Bruno is an independent consultant specializing in content and communications strategies for the music industry, tech startups, and others. Past and present clients include Beatport, Beats Music, Topspin, Next Big Sound, Xbox Music, digitalmusic.org, Beachfront Media, and many more. He founded and organized Denver’s first Music Hack Day, and is a member of the WESTAF Music Task Force.

Previously, Bruno was Executive Director of Content & Programming for Digital/Mobile at Billboard magazine, where he oversaw the publication’s digital entertainment coverage for both print and online platforms. He also produced several digital media conferences—such as FutureSound, Mobile Entertainment Live, and the Music App Summit—managing the programming, marketing and sponsorship activities.

Prior to Billboard, Bruno served as Assistant Vice President of Wireless Internet Development for CTIA—The Wireless Association, where he helped establish the organization’s Wireless Internet Caucus. At CTIA, Bruno facilitated regular executive strategy meetings of carriers, content developers, technology enablers and others in the wireless data value chain. He also developed all CTIA educational programming for conferences and seminars, and engaged in various business/industry development and membership services initiatives.

Past roles include stints at RCR Wireless News and launch editor of FierceMobileContent. He is a sought-after speaker and moderator, having appeared at such industry events as SXSW, CES, Canadian Music Week, SF MusicTech, and many more. His insights on the mobile and digital entertainment industries have appeared in such publications as The Washington Post, The Boston Globe, USA Today, CNBC and NPR.

Bruno holds a Bachelor's of Arts degree from the University of Wisconsin-Madison School of Journalism. An active skier, outdoors enthusiast, gardener and cook, he resides with his wife and daughter in Denver, CO.