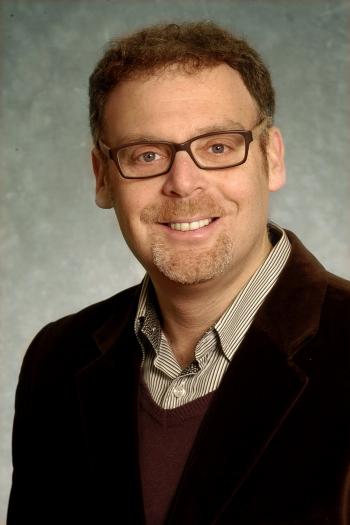 @arimap
Ari Kaplan is head of licensing and business development at Paper Bag Records Inc. in Toronto and is one of Canada’s top attorneys. Ari puts the best of the catalogue into TV, film, advertising and games and works with artists, music supervisors, producers and other professionals in the broader arts & media world. He has travelled for these initiatives to Tokyo, London, New York, Cannes, Austin and Los Angeles. Ari is a partner at Koskie Minsky LLP in Toronto, an adjunct professor at the University of Toronto Law School, and is the author of Canada’s acclaimed national textbook in pension law. Ari appears regularly on national news, and has represented employees on some of Canada's most significant cases, including before the Supreme Court of Canada. Ari is a 2013 "Lawyer of the Year", by Best Lawyers in Canada, and is top-ranked among his peers by Chambers Global and Lexpert. Ari recently completed his term as the Attorney General’s appointee on the Law Foundation of Ontario, which has spent almost $1 billion since 1974 toward the public good. He tweets as @arimap.
* * * * *
Paper Bag Records is one of North America's leading record labels and the outfit that discovered Broken Social Scene, Stars and Tokyo Police Club. Now celebrating its 10th anniversary (#PBR10), the label originated Toronto's new century sound in rock, pop and electronic music. Paper Bag Records was founded by its CEO, Trevor J. Larocque, and has been described as a “cornerstone of Canadian music”. CBC Radio posits that the company "could be the most influential label in Canada". Paper Bag Records is home to Juno Prize winner Tim Hecker, nominee Cuff the Duke, and Polaris Prize nominees Austra, PS I Love You, Yamantaka//Sonic Titan, The Rural Alberta Advantage and Young Galaxy. Our critically-acclaimed roster also includes The Luyas, Elliott BROOD, Born Ruffians, CFCF, Moonface, You Say Party!, Sally Shapiro, Slim Twig, The Acorn, Laura Barrett, Woodhands and Winter Gloves. Stay tuned for a full year of new album releases in 2013.