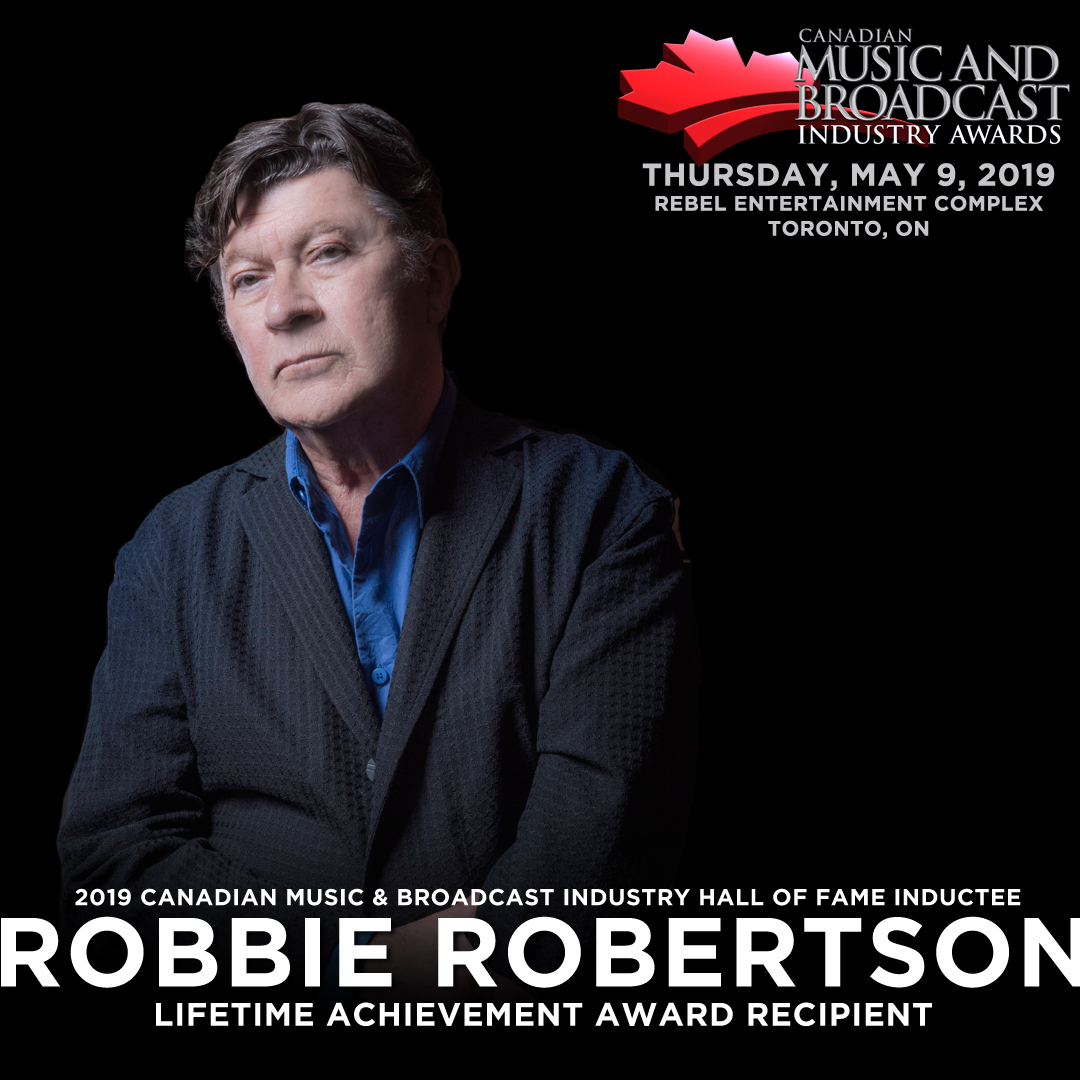 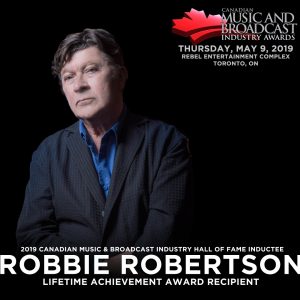 ‘A Flood Of Money Into Music IP Is About To Change The Music Industry Forever.’

Has Hartwig Masuch finally fallen in love with hits? For years, BMG CEO Masuch has seemingly avoided the hits business in favor of a repertoire strategy focused on established and proven artists and songwriters.