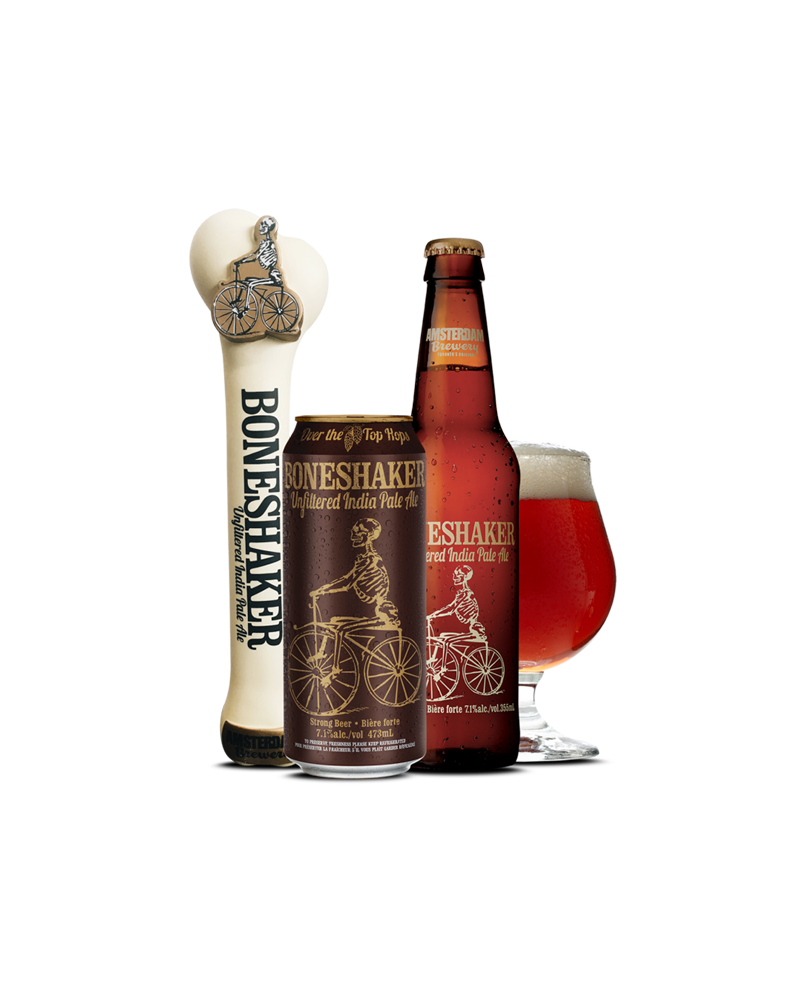 “We at Amsterdam Brewing Co. are thrilled to be a part of Canadian Music Week,” said Jeff Carefoote, President and CEO of Amsterdam Brewing Co Ltd.”This exciting partnership to support Toronto’s thriving music community by working closely with the venues we have been happy to serve over the years is enhanced by the amazing opportunity to create new lasting relationships.Our consumers support live music and we are anxious to share the best of CMW with them through a featured lineup of locally brewed favourites; Boneshaker IPA, 3Speed and Space Invader.

Neill Dixon, the President of Canadian Music Week, welcomed Amsterdam Brewery sponsorship as complementary to the festival’s synergy and creative edge. “Both embody the same independent spirit as Indie bands, who take pride in their craft, stray from the mainstream and highlight uniqueness.” Dixon says, “We are very excited to be associated with these great brands and their team in bringing the live music experience to devoted fans during the week-long celebration.”

Stay tuned for additional programming announcements for the 2021 edition of CMW.
For Media Accreditation visit here: https://cmw.net/music/media/media-accreditation/
ABOUT CANADIAN MUSIC WEEK
Now in its 38th year, Canadian Music Week is recognized as one of the premiere entertainment events in North America focusing on the business of music. The Canadian Music Week festival spans 6 nights of performances, 2020 with hundreds of showcasing bands at more than 30 live music venues in downtown Toronto.

Lady Gaga & Ariana Grande’s "Rain On Me" (Interscope) exploded in its first day of release. The track's first week total will debut in the Top 10 among the year's biggest songs. 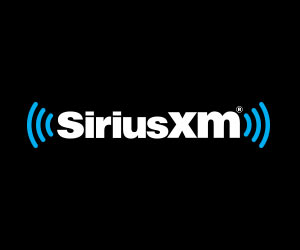