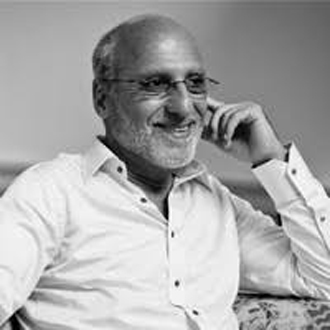 Ten years later Allen created Tenth Street Entertainment, an artist management company in LA. Artists included Richard Marx, Duran Duran, The Cranberries, Mötley Crüe and Meatloaf. By 1995 Allen had an interest in branching out from traditional music marketing and created a joint venture with DDB Needham and Strategic Research. These companies were media buying and consumer research ventures for the music industry. Highlights include Garth Brooks, Meatloaf Bat Out Of Hell 2, and The Beatles. He continued expanding management to The Bee Gees, Blondie, Luther Vandross, Yes, and En Vogue.

In 2006 Allen founded E7LG – The Eleven Seven Music Group (now Better Noise Music) to give artists the integrated worldwide marketing campaigns and direct distribution with iTunes, Amazon, Apple Music, Spotify, YouTube and Deezer. Better Noise Music is a full-service physical, digital and streaming music group operating with global sales, distribution and marketing capabilities with offices in London, New York, Los Angeles as well as Toronto and Berlin. The label focuses on artist development and continues to build on its model of research-based data strategies, which are targeted directly to the fans. Driven by a core group of leaders, Better Noise Music provides promotion, publicity, digital media, international, sales, tour marketing, streaming, radio promotion, video production and promotion, creative services, advertising, development and other services to support every campaign. The label has been named #1 Active Rock label by Mediabase 2 years in a row (2018/2019).

Kovac was honored by Sir Richard Branson with the INNOVATOR AWARD at the Association for Independent Music (AIM) Awards in London in September 2019. An industry visionary, who anticipated many of the benefits of the digital age, Kovac accepted the honor by noting that indies have gone from 14% market share when the organization started to almost 40% today. Today Better Noise Music is a leading independent rock label globally. The label is home to Mötely Crüe, SIXX:A.M., Five Finger Death Punch, Awolnation, Papa Roach, Nothing More and The Dirty Heads to name a few.

Allen has co-produced the highly successful Netflix Biopic “The Dirt”, based on the best-selling autobiography of the band Mötley Crüe and has two other films in progress as of the end of 2019.