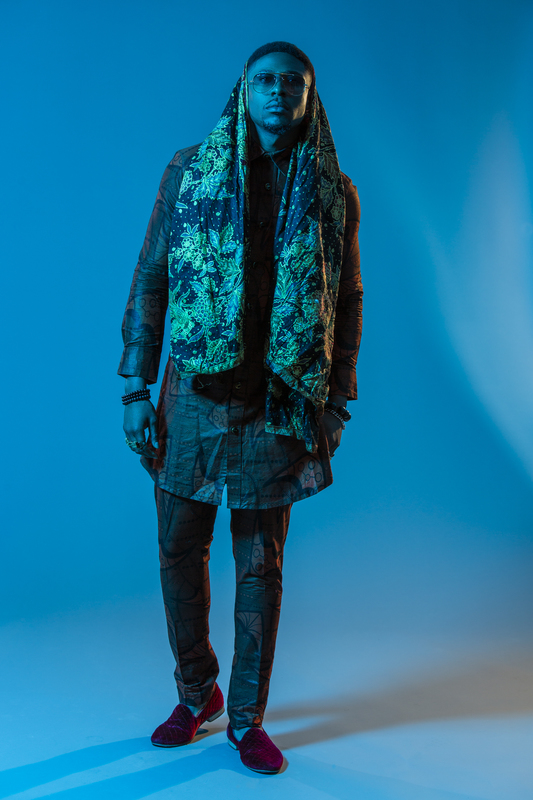 U.S.A Brooklyn, New York
R&B/Soul
Zaxai (ZA-K-EYE) one of Brooklyn NY’s eclectic artist. Born of Haitian decent he credits a lot of his sound to his up diverse up bringing and cultures he’s encountered. Captivating intimate fun are only a few words to describe his voice & performances. That energy is what brought Zaxai to the Top 24 of season 15 of “NBC The Voice” where both Kelly and Jennifer Hudson fought over this young man to gain a spot on both their teams. In the words of Jennifer Hudson “you’re a natural performer, you’re ready.” Zaxai is ready to take the music industry by storm.

Although his roots hail from Haiti this passionate performer sings in 6 different languages. They are English French Creole Spanish Italian and Russian. He explains “Music is my mistress. I want to know as much of her as I can.”

Zaxai began singing in church at the age of 12 & playing the guitar at 14. It’s there he credits his foundation and knew he wanted to be an artist. He has traveled all across the world singing professionally since the age of 18 where he started his career singing background vocals for recording artists such as Avery Storm & international Jazz legend Emeline Michel. Today Zaxai has been touring records off his latest EP “Too Far Gone” available on every streaming platform.