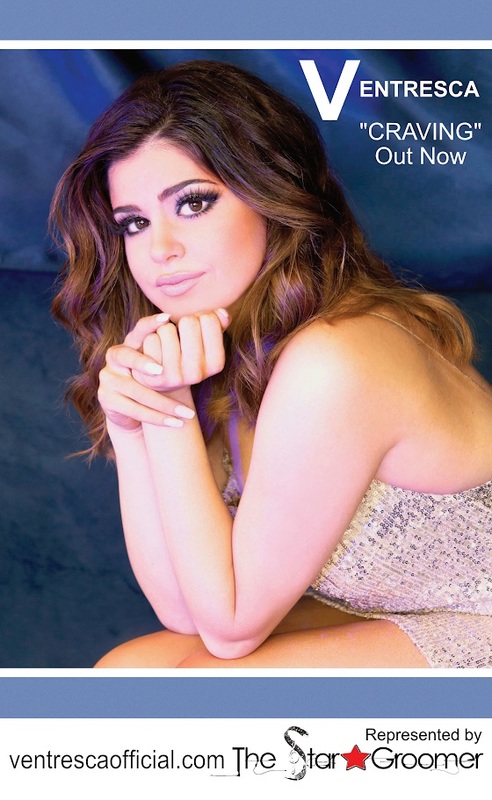 Pop
Born on January 3, 2002, in Bolton, Ontario Canada, Ventresca got her start in show business dancing at the prestigious school of Canadian Dance Unit but, her interest quickly shifted to singing and songwriting and began taking vocal lessons at the Royal Conservatory of Toronto.
Her first song, “Craving” got the attention of Canadas own, former Sony, Arista recording artist/composer Cindy Valentine, turned manager for The Star Groomer and A&R for Play & Oracle Records who immediately signed her.
Since her signing with the Star Groomer, Ventresca has filmed two music videos, recorded in Toronto, Rome Italy, has been featured on Cashbox and Record World Magazine. She’s performed during Indie week and getting ready to perform at the upcoming Soiree/Living legend awards on January 24th, 2020 during Grammy week in Hollywood, California.