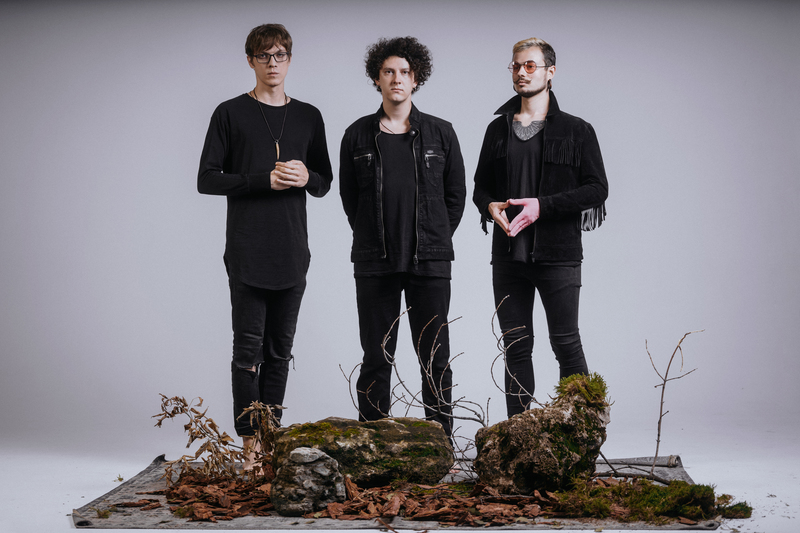 alternative pop, easy listening, pop-rock
VANYN is a Moscow-based indie-band. It began on alternative-pop but recently mixes different music styles such as country, rock, reggae and even drum&bass. But there is the common message behind their songs. All of them include warm vibes and the “freedom, youth and love” motto.

VANYN isn’t the one of Russian mainstream music as they sing in Russian and are inspired by American and European production. But their first album Liberty day caught the eye of the major Russian festivals and some big local radio stations. Yet the main event for VANYN was their solo gig in Moscow in June, 2017 where the band gathered several hundreds of fans, which is an impressive success for any of young Russian english-singing indie-band so far.

After «Liberty Day» VANYN had a two-week tour around Russia playing gigs everyday. Lately they were support acts for HURTS, Seafret and K Flay and performed on Sziget Festival. They are one of the most notable young Russian bands at the moment and are continuing to constantly work on their development now making their second big record.