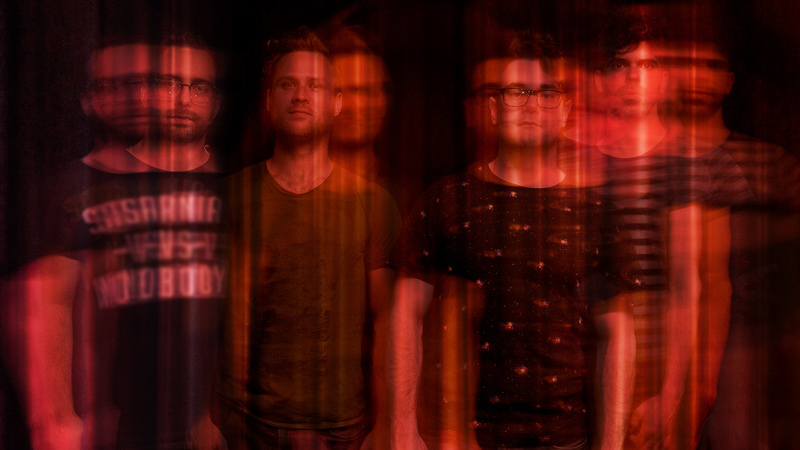 psych punk
TWO SUNS draws from the musical influences of all four members, formulating a style that is as familiar as it is fresh. Crafting tight and continually transforming songs that mirror the frenzy of a buzzing cityscape, the band combine elements of punk, psych, prog, pop and alternative rock into a style all their own.

In May 2019, the band self-released a three-song EP entitled SINNERSTHESIA, as well as a tripped-out video for their single CHEW WAH