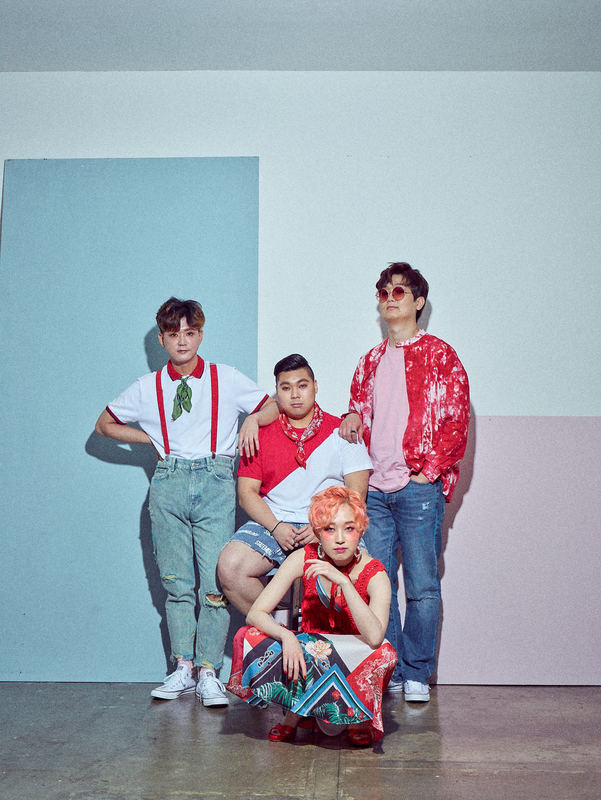 Seoul, Seoul
Pop/Rock
TRISS is an alternative synth-pop/rock band from South Korea strongly inspired by 80’s
synth sound and sci-fi movies. Vocal ‘Hyun Duk Yang’ who is also the composer of
TRISS, takes influence from famous soundtracks of the 80s and 90s sci-fi movies to
produce his music. Rest of the rock-oriented performers combined with retrospective
style is unique. Despite their nationality, most of their music is written in English, which brings a lot of
attention from music fans around the world and boosts Triss to grow as a global musician.

They got a spotlight in Korean indie music scenes as they have won a couple of the most
intense indie music auditions in Korea such as ‘2017 KT&G Band discovery’ and ‘2017
Busan rock festival competition Burock’.

In 2018, the journey as a global musician begun in Toronto. Triss has won a BEST OF
FEST award among more than 250 musicians from 16 countries in an INDIE WEEK
CANADA, which was sponsored by the Canadian federal government and the Ontario
government.
By being a winner, TRISS is officially invited as a headliner to CoMA festival, the music
festival in Brasilia, Brazil in August 2019.