The Wilderness of Manitoba 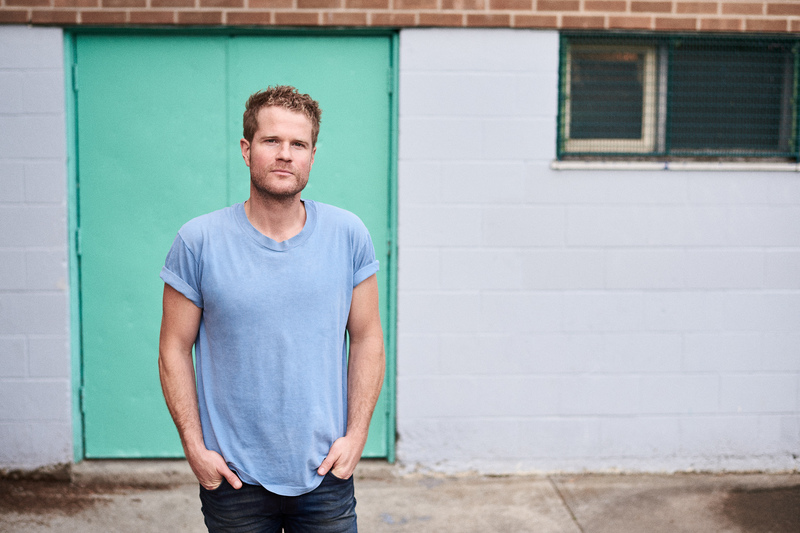 Indie Folk Rock
The Wilderness of Manitoba prefers to characterize itself as an evolving entity and founding member Will Whitwham is the last man standing. For the band’s last album, Across The Dark, and EP, The Tin Shop, the vocalist/multi-instrumentalist stepped up to write and produce all the songs himself. “When a band isn’t changing, it’s not growing,” says Whitwham. From the band’s inception, it has redefined itself with every new release; from Hymns of Love and Spirits through When You Left The Fire, Island of Echoes, Between Colours and various EPs. The evolution of their sound has run the gamut from four part harmonies and its initial chamber folk sound to duo lead vocals and an expanded sonic palette ranging from cinematic indie pop to anthemic folk rock.
In its ten year existence, the Wilderness of Manitoba’s strengths come as a direct result of the wealth of traveling the band has done; playing a multitude of festivals including the End of the Road Festival and Peter Gabriel’s WOMAD Festival and touring the UK, the Netherlands, Germany, the USA and Canada. “The live show,” says Whitwham, “is an in-the-moment portrait of the band and its efforts.” Those efforts were recognized when the Wilderness of Manitoba was nominated for a JUNO. Summing things up, Whitwham says, “There is no lacking in the quantity of ideas in terms of our music and the group’s future.” The group is currently recording its 6th album, Farewell To Cathedral.
Other
Youtube
Bandcamp
Apple Music
Soundcloud
Spotify
Twitter
Instagram
Facebook
Website