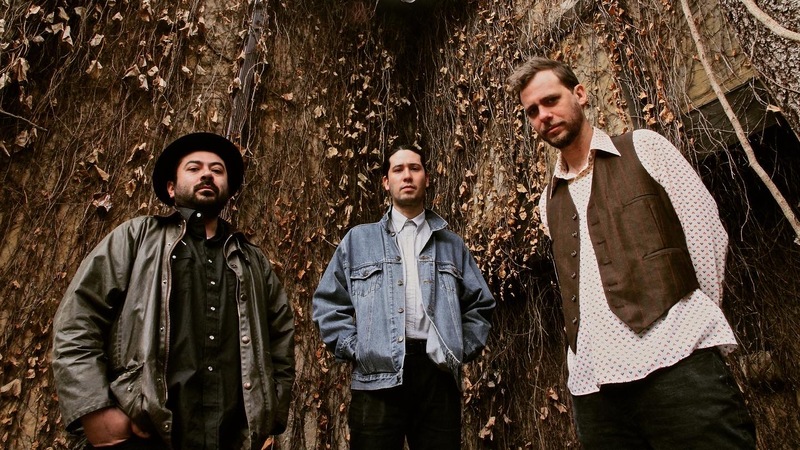 Formed in late 2017, the group independently released their debut EP Singles on June 1, 2018. After a heap of performances (including spots at CMW & Indie Week), as well as airplay on CBC’s Radio 1, the group has cemented their reputation as one of the most exciting, up and coming acts out of Toronto.

In 2019, the group re-emerged with their latest EP I Hope That You Feel The Same, released on June 28, 2019. The EP was released to positive reviews, accompanied by three singles/music videos and a sold out release show at The Drake Underground. The self-produced album was heavily recorded live off the floor with Juno winning engineer Calvin Hartwick at Dreamhouse Studios in Toronto, seeing the band embark into new territories of sound and concept.