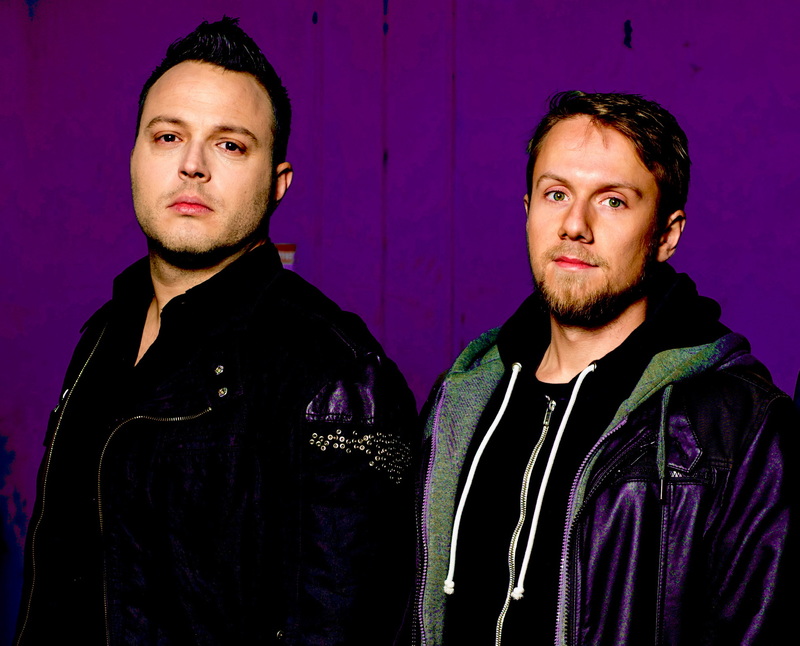 Alternative Rock
As one of Montreal’s most promising up and coming bands, The Falling are no rookies to the music scene. Within two weeks of their first release, their single “This Is the Day” reached the top #50 on Canada’s Active Rock Charts. The single landed on regular rotation on Montreal’s CHOM 97.7fm and several other stations around the world. The Falling has been featured on numerous television and radio stations such as Musique Plus, CHOM 97.7fm, Radio NRJ, London’s FM96 and Toronto’s 94.9FM THE ROCK just to name a few. Earlier in his career founder,singer and songwriter of the band Pat Rossi had the unique opportunity to open for Bon Jovi at the Montreal Bell Center by winning the SIRIUSXM Satellite Radio Song writing Competition which became a true testament of Rossi’s song writing skills. Rossi was invited back to play the Bell Center once again in 2010 as The Falling kick started the Montreal Canadiens NHL FANJAM PLAYOFFS FESTIVAL performing to over 20,000 spectators for 2 nights. The band has also opened for 3 Doors Down, I Mother Earth (Brian Byrne), Gilby Clark of GunsNRoses, Jonas and The Massive Attraction and Savoir Adore. The Falling has been part of the festival circuit performing at Canadian Music Week, Indie Week, BuckFest, Canada Day Festivals, Festival Belœil and many more.

The band has reached over 100k streams on Spotify and has over 4K followers. They has recently finished their newest singles and it’s ready to hit radio in CANADA and around the world in January 2020. Their organic grassroots method of promotion has led them to gain over 17k Instagram followers. The band can easily fill a venue and have played to crowds of 2000 and more. The Falling plans to have their most successful year yet in 2020.