The Client Said No 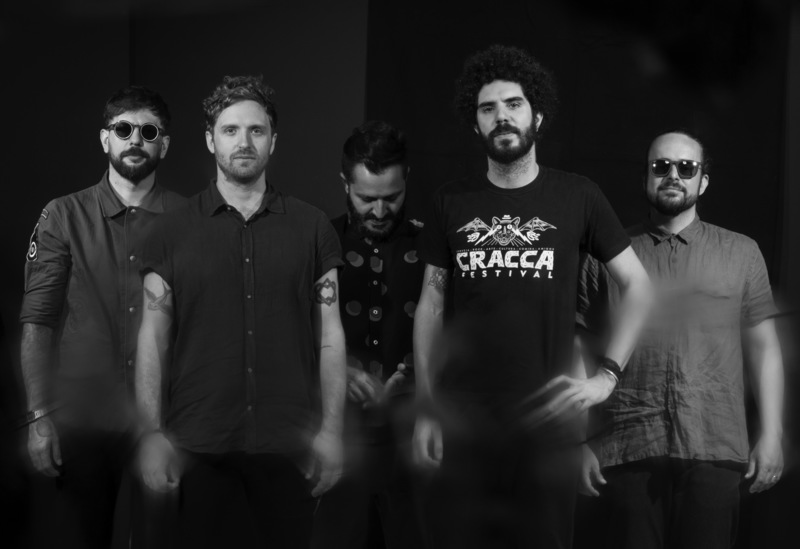 Rock
Every year music production companies spend hours, days, weeks or even months creating beautiful music for commercials. And while everyone gets to hear the songs when the commercials comes out, we never get to hear the ones the client rejected.

In 2018, 5 music producers decided to perform their 12 favourite songs rejected by client. Soon, what started as a bit of fun, snowballed as “The Client Said No” as they began to be invited to play at several festivals of creativity.

Well-known brands even began to hear the songs. So much so in fact, they quickly started to lose songs from their setlist as some were quickly licensed by new customers. Because of this the band always has freshly rejected songs at each show, meaning that every show has a new and interesting surprise.

It’s a band made up of top musicians with an Indie sound, that takes the rejected compositions and tailors them to its style. They did a tour in Europe in the middle of 2019 and released 1 single each month. In last December they released their first full album “Denied Songs” and growing quickly every month on their numbers. In 2020 they already have a European tour confirmed and many more to come.