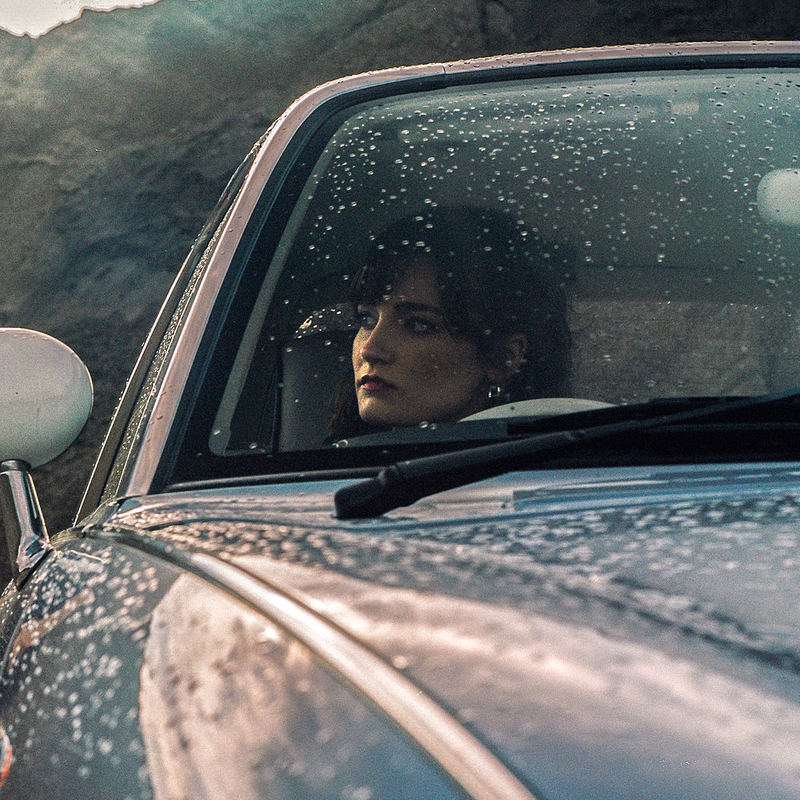 Pop / Electro / Indie
Montreal singer-songwriter, thaïs stands out with an airy and sparkling French pop music, combined with her soft and trained voice.

In 2018, she released her first EP Anitya, an indie pop introspective and self-produced project.
In November 2019, she released the single ‘’ Lou ‘’ from her first album «Paradis Artificiels», scheduled for release in the spring of 2020.
This new project is both melancholic and seductive, in which thaïs exposes the ups and downs of a relationship, tinged with memories of the past and marked by an inevitable end.

She explores electro pop sounds while keeping her indie signature that remains important, especially on stage: voice / piano formula, accompanied by delicate and striking arrangements of an electric guitar at the hands of Antoine Perreault, on a powerful electro instrumental, elaborated under the artistic direction of Hugo Lois and played by the artist beatmaker Nkusi.