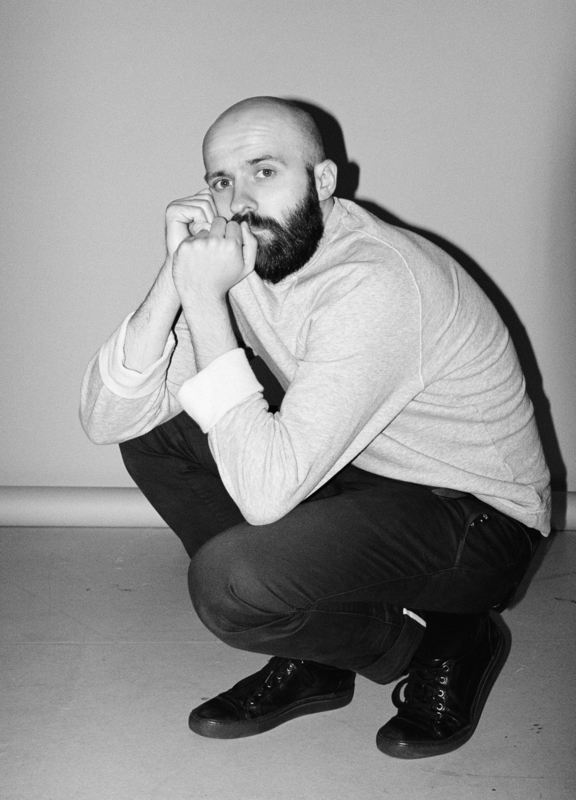 Indie-folk
Ten Kills The Pack’s strength as a songwriter is a result of his acute awareness. His music allows us to view genuine human experiences through an unfiltered and impartial view. His material says self-pity and self-destructive tendencies only prove your humanness; that happiness and sadness are two sides of the same coin and that healing takes time. Instead of focusing on the grandiose he shines a spotlight on the granular, taking pause to celebrate those small moments. The unglamorous is interesting because it’s relatable. It’s for this reason that Sean Sroka proves his title as modern poet. His art finds the common thread in our struggle and forces us to take pause and appreciate that even if what you are feeling is utter shit at least you are feeling something. In 2019 Ten Kills the Pack released four singles independently building a global audience on artistic merit alone. His music has been featured on playlists such as ‘The Most Beautiful Songs In The World’ ‘Folk Favourites’ and ‘Folk & Friends’ on Spotify the latter of which “You Just Want To Feel Whole Again” earned the #1 spot and playlist cover. Combined he has the ears of over 3 million total followers and garnered over 1.5 million organic streams in one year. Ten Kills The Pack was added to rotation by a few of Canada’s leading broadcasters. CBC Radio 2 adding “When I Say You Are Killing Me” and “Drunk All The Time” being picked up by Indie88.
Website
Facebook
Spotify