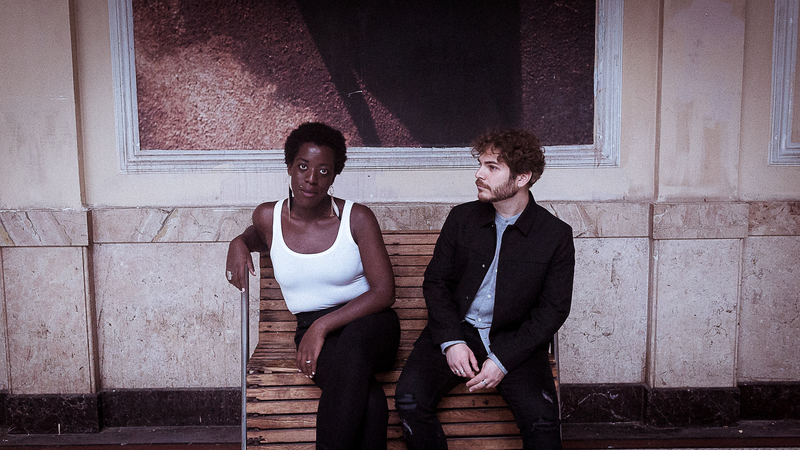 PRESS
“For electronica artists, it’s imperative to not get bogged down in trends or fads, and Technoir consistently rises above and pushes the envelope by staying true to the groove.”
– AFROPUNK
“Jazz players with punk attitude, their music is somewhere in between Flying Lotus and Prince”
-ROLLING STONE ITALIA