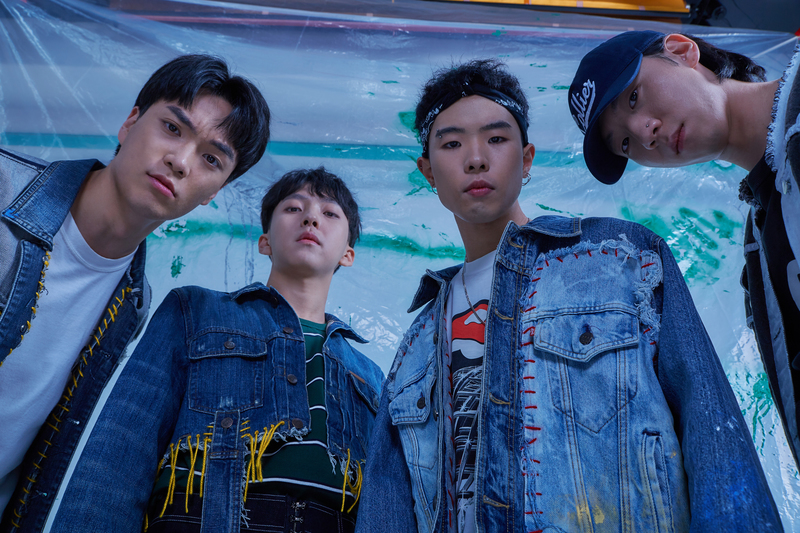 Rock
SURL is a band that performs various genres of music based on British rock and blues with their own style through attractive voice tone.

Seol Hoseung(Vocal/Guitar), Lee Hanbin (Bass), Oh Myeongsuk (Drums), and Kim Doyeon (Guitar) knew each other since their high school years. Each of them were well known performer at their position and it brought them together as a band.

The band name means ‘the story to be told’ by using the word, SURL (說). They sing about everything based on the things they have experienced. This attitude toward their music makes them spokespeople for their generation.

In September, 2018, they released ‘Stay Here’ which was the first song recorded through MINTPAPER’s compilation project for rookie artists,

In September 2018, they won the grand prize at the ‘2018 Shinhan Card Rookie Project’, also won the Excellence Prize at national broadcast EBS’s ‘Hello Rookie of the Year with KOCCA‘ at December 2018. and these awards let them become a next big thing.

In April 2019, new single ‘Cilla‘ has released and gained enormous following from young people not only who loves indie music but common music fans.