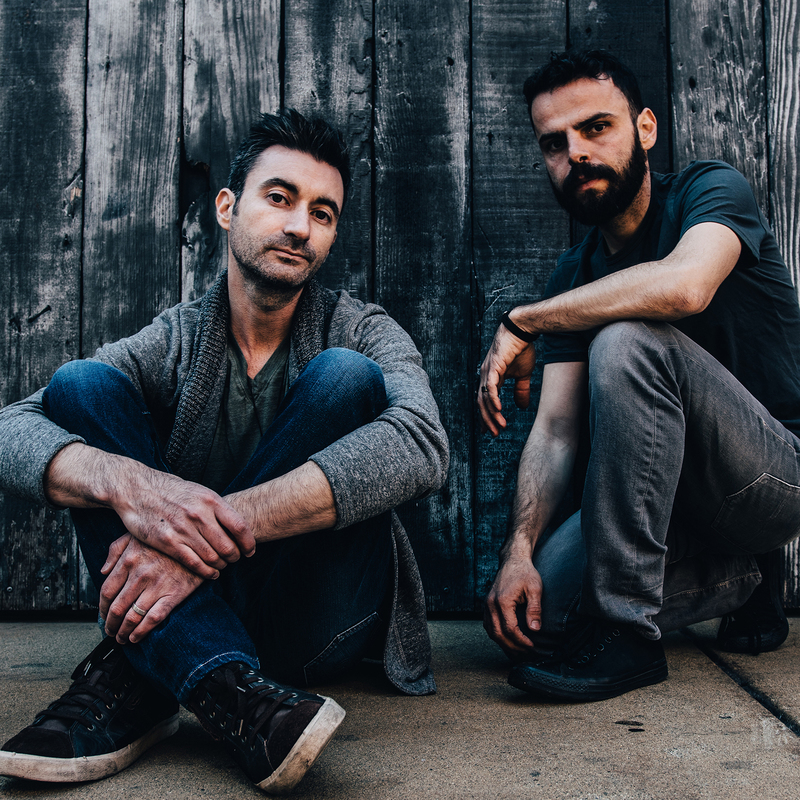 Los Angeles, California
Alternative
Ships Have Sailed is the brainchild of vocalist/guitarist Will Carpenter. The band materialized in the waning days of his previous project –a band he had been an integral part of ever since moving to Los Angeles. His decision to individually focus on new music again was initially daunting but the risk proved to be invigorating and refreshing. The music is uplifting and buoyant. The lyrics are thoughtful and conscientious. The sound is sincere indie rock with an unabashed pop structure. And after initially sharing it with fellow musicians Carpenter recruited a lineup that now permanently includes drummer Art Andranikyan.
Website
Facebook
Twitter
Soundcloud
Spotify
Youtube