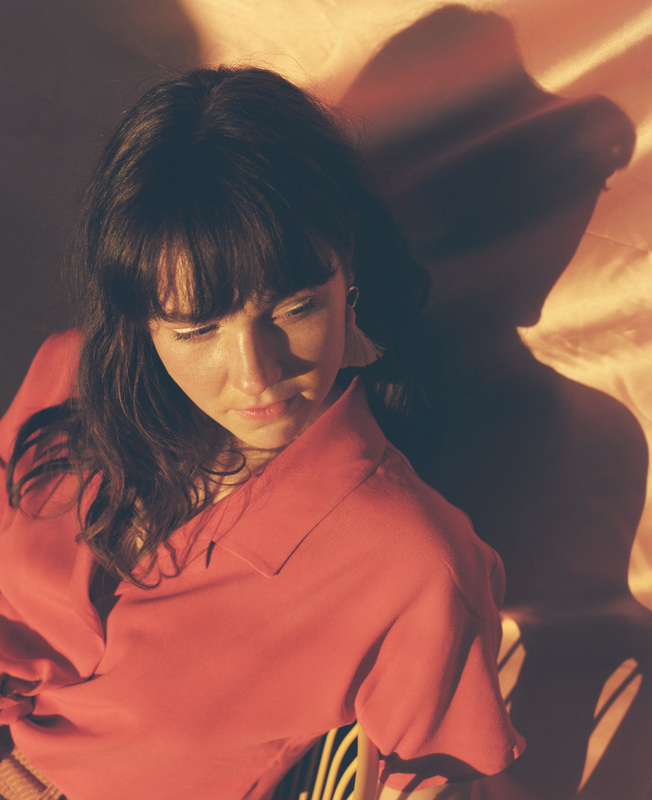 Pop-Soul
Sara-Danielle is a Montreal artist who coins her music as Ginger-Ale Pop. Her textured voice enwraps her sweet and sparkling soul-infused electro-pop, while her endearing and authentic personality charms on stage.

On September 20, the singer launched HEALING under Ray-On records, a micro album imbued with duality and catchy pop melodies. The release brought her to the front page of Bandcamp’s New and Notable releases, as well as a launch event as part of POP Montreal Festival 2019. Her singles FLAWLESS, WATERFALL and WITH YOU have fuelled Spotify playlists all summer leading to the release of HEALING with playlists such as Indie All Stars, Outliers, Fresh Finds, Indie Pop Chillout and New Music Fridays, allowing Sara-Danielle to reach an evergrowing North American audience.

HEALING is the follow-up album to LIVE IN MY DREAMS, released in Spring 2017. Since then, Sara-Danielle has toured in venues accross Québec and Ontario with artists including Hearstreets and Pomme. The artist was also invited to play an intimate show at Sofar Sounds in 2018.

With more 2020 dates to be announced and a head full of new ideas and compositions, Sara-Danielle is on a roll that is far from slowing down.