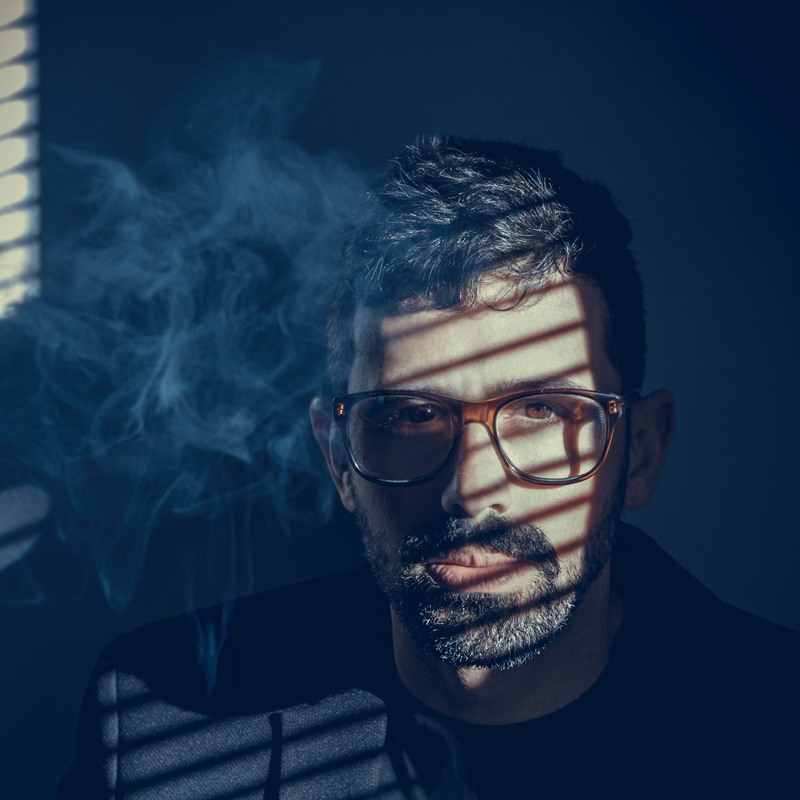 INDIE / ALTERNATIVE ROCK
Saldana is a solo project of Brazilian musician Sandro Saldanha who in the last three years touring around the country with your folk band JOHN. As a curious and hyperactive he crosses the river to seeks new trends, textures and influences in your new career. “Next Time” is the first single released by artist who recorded almost all instruments, this song makes part of debut EP dated to be released in March 2020 which get a new single “F.I.R.E.” In January 2020.
Apple Music
Spotify
Instagram
Facebook