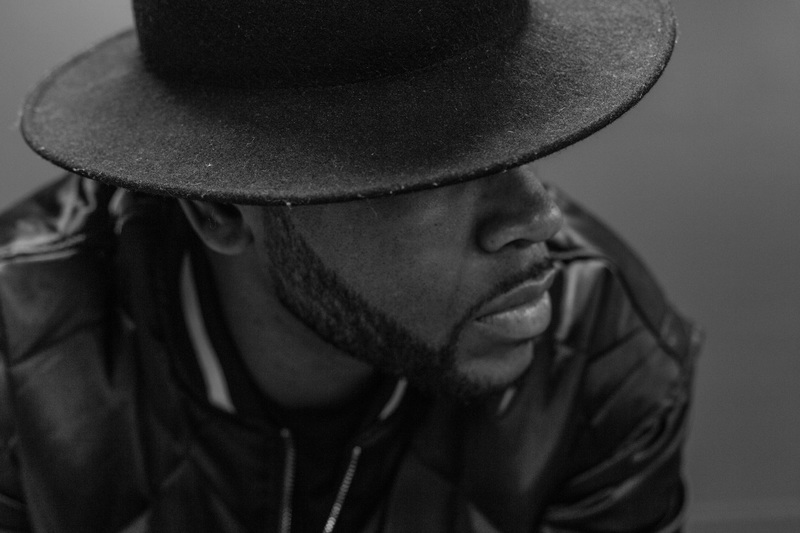 Hip Hop
As one of Toronto’s highly-celebrated hip-hop artists and renowned lyricists, ROCHESTER has played an influential role in shaping Canada’s music scene for the last several years. His last EP, Cowabunga, kicked-off the artist’s wave of releases in 2016, delivering much-anticipated new music to long-time fans. Cowabunga saw ROCHESTER reconnect with Grammy winning OVO Sound producer Boi-1da on his single Grateful, after experiencing much success on their last collaboration Pull Up.

This success was followed by his single Good Vibes, dubbed as “one of Toronto’s summer anthem of 2017” to, Balance, an immersive narrative where ROCHESTER gets personal by sharing the roller coaster of personal and professional experiences that he’s had to sustain through his career. To Lullabye and Last of the Mohicans, tracks that deliver motivational and inspirational messages to uplift his listeners to chase their dreams.

ROCHESTER is also no stranger to big stages and shining lights and is known for his energetic and interactive performances. He has graced the stage alongside A-list urban music talents on tour – including Chris Brown , Kanye West, Snoop Dogg and Nas.

Together with his label, Blocktrade Records, ROCHESTER plans to create and release more new music through to 2019 in preparation for his next EP and his belief, ‘Dreams Don’t Have Deadlines’ set to be released in February of 2020.